Welsh Government urged to reconsider offices in the UAE & Qatar 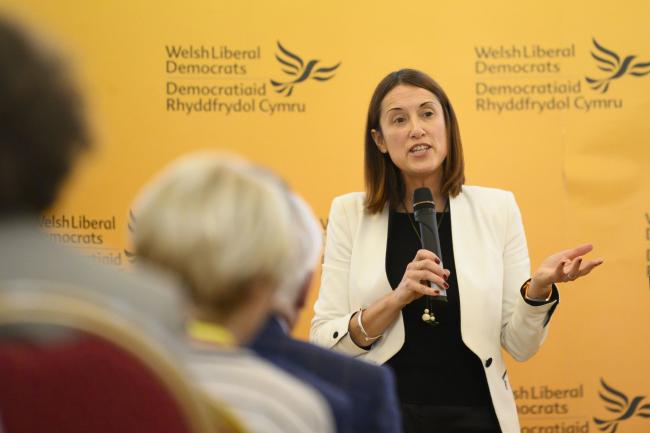 THE WELSH LIBERAL DEMOCRATS have called on the Welsh Government to reconsider its presence in the middle eastern states of the United Arab Emirates (UAE) and Qatar due to concerns over the human rights conditions in the two nations.

The Welsh Government currently has offices in 12 countries, including in Dubai, the UAE and Doha, Qatar. However, the Welsh Lib Dems believe, that the offices should be reconsidered and the resources of Trade and Invest Wales potentially moved to countries with better records on human rights and democracy as part of an ‘ethical trade policy for Wales’.

Both Qatar and the UAE rank extremely poorly on several human rights metrics. According to the Economist Intelligence Unit’s World Democracy Index, Qatar ranks 126/167 nations while the UAE ranks 145/167 making both countries “authoritarian regimes”. The countries also perform poorly on woman’s rights, with a male guardianship system still in place that means most women still need the permission of a male guardian to carry out everyday tasks.

Both Qatar and the UAE have also hit headlines in recent years over their alleged use of foreign migrants for slave labour, including in the construction of stadiums for the World Cup in Qatar, which was billed by Amnesty International as a form of “modern serfdom”.

Commenting Welsh Lib Dem Leader Jane Dodds MS stated: “Given the appalling human rights record of both Qatar and the UAE we are calling on the Welsh Government to consider whether these offices should remain open.

“We are strongly in favour of Wales having a strong international footprint to promote our outstanding businesses and exports across the globe, but we also want to make sure Wales has an ethical trade policy that does not just consider raw profit, but also human rights and democracy.

“I am not comfortable that the limited resources of Trade and Invest Wales are being used to promote trade in these two authoritarian nations where being part of the LGBT+ community can still be punished by execution and women’s rights a treated such little regard.

“Furthermore, the UAE has been heavily involved in the War in Yemen, a conflict that has caused over 233,000 deaths and displaced over 3 million people. Meanwhile, Qatar has been routinely accused of financing various extremist organisations.

“I want Wales to be a confident and outward-looking nation, but I also want to see Wales stand up strongly for human rights, democracy and liberty. I would urge First Minister Mark Drakeford, as Portfolio Holder for International Relations and Trade, to urgently reconsider the viability of these offices. If the Government is to keep the offices open, they should publish any work that they are carrying out in order to promote better human rights and democracy.”

Mark Drakeford comments ahead of final day of Senedd campaign