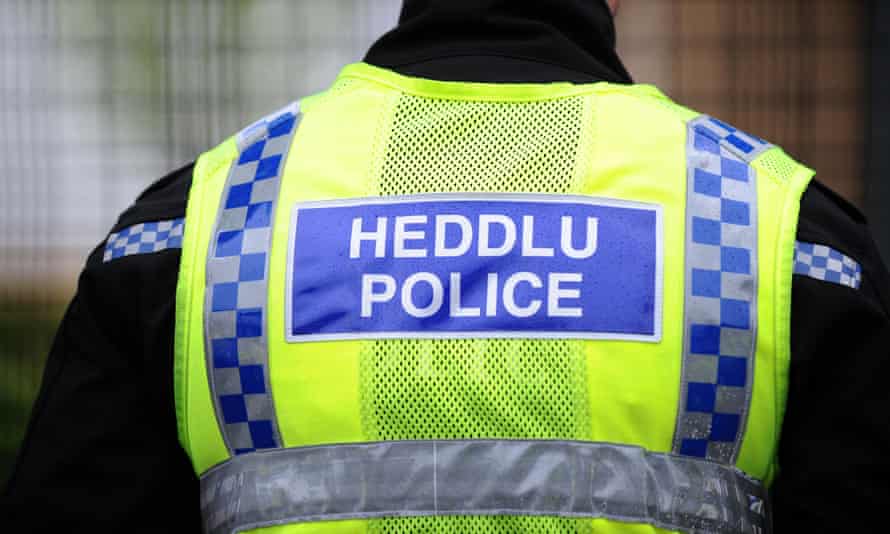 AN ELDERLY woman has died following a dog attack earlier in the month.

On Saturday, December 3, officers from Gwent Police were called to an address in Heol Fawr, Caerphilly at 3.15pm following reports of a dog attack.

Two people were taken to hospital following the attack.

An 83-year-old woman sadly died in the early hours of Tuesday, December 20.

A 55-year-old man who was also taken to hospital with minor injuries has now been released.

Four people who were arrested on suspicion of being in charge of a dog dangerously out of control causing injury have been released under conditional bail.

The dog, a large black XL bully cross cane corso breed, was seized by officers and has been destroyed.

Our investigation continues and officers will be making further enquiries in the local area.

Detective Chief Inspector Matthew Sedgebeer said: “If you have concerns or any information regarding this dog and its previous behaviour then please do stop and talk with us.

Home at last! Long-stay Charlie’s Christmas wish comes true as he is finally adopted
Jail for controlling husband who threatened to pull wife’s teeth out if she exposed him