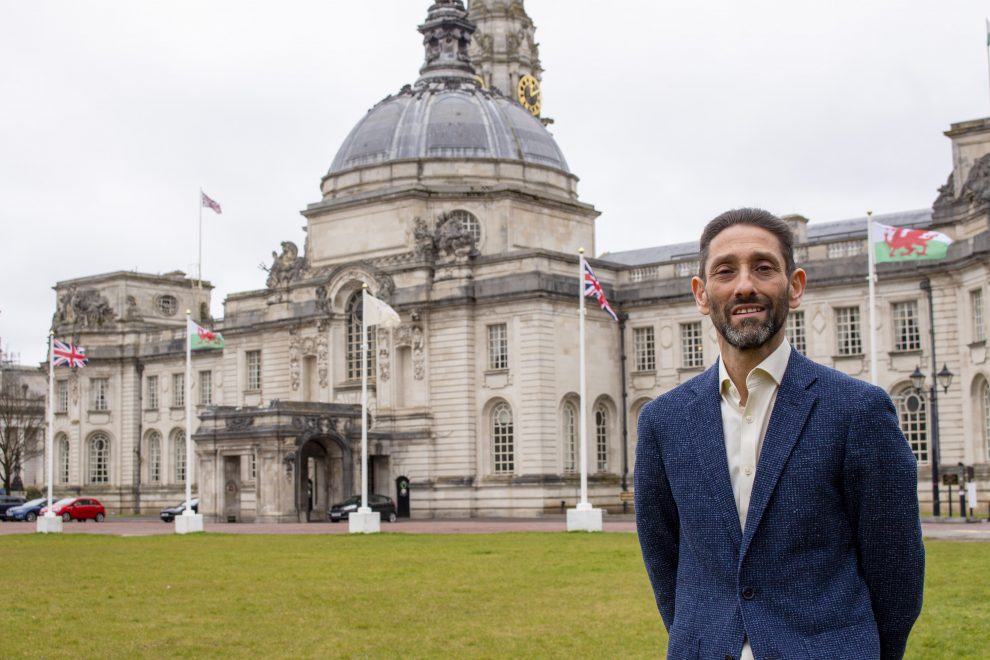 THE FORMER leader of Cardiff Council has been elected as the new group leader of the Liberal Democrats at the local authority.

Cllr Rodney Berman, who was the leader of Cardiff Council between 2004 and 2012, was elected after former group leader, Cllr Rhys Taylor, decided to step down in his role.

Cllr Taylor, who is the ward member for Gabalfa, was group leader for the Liberal Democrats at Cardiff Council for over two and a half years.
Commenting on his appointment, Cllr Berman said: “I am honoured to once again be given the opportunity to lead my Liberal Democrat colleagues on Cardiff Council.
“With a Labour-run council increasingly pressing ahead with proposals which lack widespread public support – like privatising the running of St David’s Hall, relocating the Maindy Velodrome and downgrading the Cardiff Story Museum – it’s important for opposition groups such as ourselves to stand up for those who don’t feel they are being listened to.
“Labour increased their majority at last May’s local elections, but that just makes the need for their proposals and actions to be properly scrutinised all the more important.
“I’d also like to thank Rhys for the excellent job has done in leading our Group with such enthusiasm and principle over the past three years.”

Cllr Taylor is stepping down in his role as group leader to devote  more time to his young family.
He will be continuing in his role as a local councillor for Gabalfa.
Cllr Taylor said: “It has been a privilege to lead the Liberal Democrats on Cardiff Council over the last two and a half years.
“I’m proud of our record in holding the Labour administration to account, standing up for our communities, and championing a new kind of politics.
“Rodney is a hugely experienced councillor and a great champion for Cardiff, and will be a strong voice for communities as group leader.”

Cardiff Council has proposed a number of measures to help it save more money as it faces a £23.5 million budget gap.
These include finding an alternative way of operating St David’s Hall and the Museum of Cardiff.
When the council’s budget consultation was launched in December, cabinet member for finance, performance and modernisation, Cllr Chris Weaver said: “The 9% budget increase received from Welsh Government means that we will be able to better protect important services like social care and school budgets. We are looking at increasing school budgets by £25 million next year, a 9.2% rise, and we will do everything we can to protect social services and the most vulnerable in our communities. 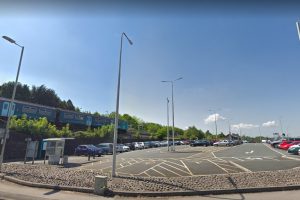