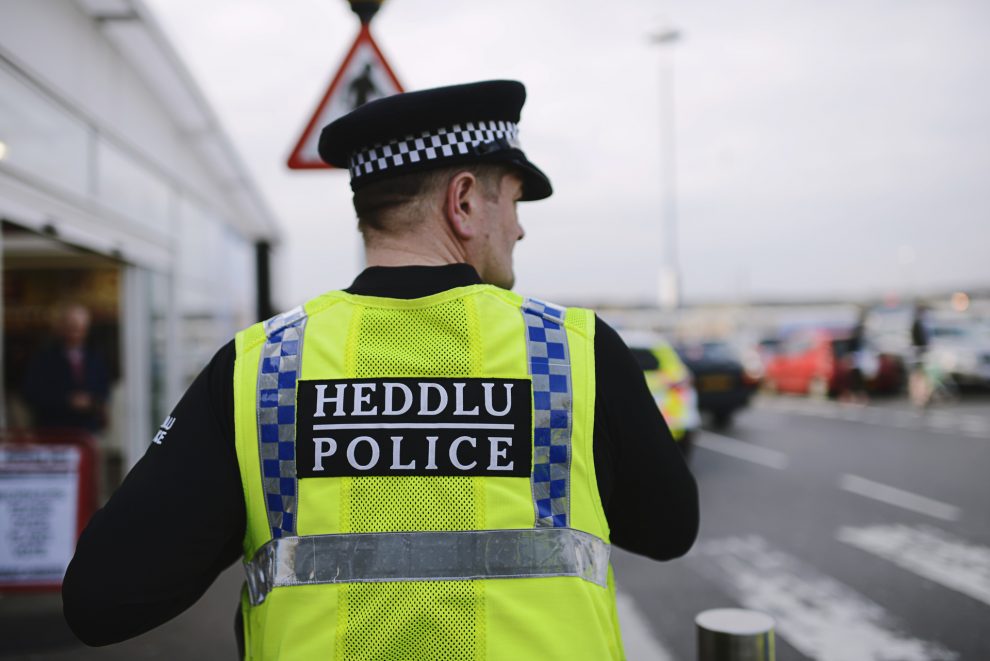 EMERGENCY services responded to a call for assistance in Neath town centre at 11:45am today (Thursday, March 11).

Armed police and Ambulances have been reported at the scene .

A South Wales Police spokeswoman told The Herald that: “We are currently in attendance in Neath Town Centre after reports of an assault. Firearms officers are in attendance as a precaution and our enquiries are ongoing.”

An ambulance service spokesman said: “We were called at approximately 11.45am this morning, Thursday, March 11, to an incident near the train station in Neath.

“We sent two rapid response cars and an emergency ambulance to the scene, where crews were supported by the trust’s hazardous area response team and the emergency medical retrieval and transfer service.

Graphic images of men with injuries to their faces, and a video of a fight in the street involving around eight people has emerged on social media.

The police have appealed for witnesses.

THIS STORY IS UPDATING

Jonathan Edwards: Devolution as we know it is dead – Where does Wales go next?
Drakeford refuses to condemn NPT leader’s MS abuse
Comment