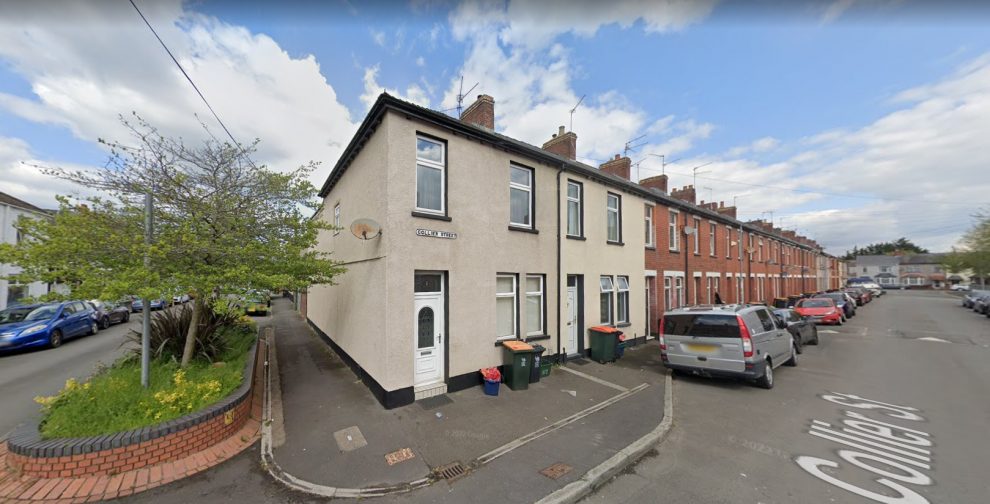 A planning application for a house of multiple occupancy (HMO) in St Julians, has been rejected for the second time.

Newport-based Dubhlinn Property proposed to turn a three-bedroom house into a HMO – which is accommodation run by a private landlord, with bedrooms rented out to unrelated tenants who share facilities.

At the planning committee meeting on Wednesday, January 11 there was back-and-forth between committee members and council officers. Many elected members wanted to reject the application, but officer Andrew Ferguson said they had to be mindful of the implications at an appeal.

The Independent councillor for Lliswerry added: “I’m hearing we can’t refuse it – it defeats the object of being here.”

The application was ultimately rejected due to the flood risk, despite planning officers recommending it be approved with conditions.

A previous planning application in September 2022 was rejected under delegated powers due to a lack of off-street parking.

Since then, an on-street parking survey was conducted by the applicant, which according to the council’s highways department, shows there is “adequate” parking on neighbouring streets.

No internal or external changes were proposed to the property at 1 Collier Street, only that the storage room was going to be used as an additional bedroom.

Prior to the decision, St Julians councillor Phil Hourahine said approving the application would be “setting a very dangerous precedent” for other family homes that weren’t suitable for conversion to a HMO.

He added: “It would result in a breakdown of community cohesion.”

Liberal Democrat councillor Carmel Townsend, who represents St Julians, also objected to the application. Her letter said: “Of all the applications submitted for HMO conversion, this one has to be the most egregious in terms of unsuitability.

“The location is wrong, the house is small; parking is at a premium; the likelihood of anti-social behaviour is increased, ditto, problems with rubbish and recycling.

“This is a family house and should remain so. Feelings are running high among residents. It’s time their views were taken into account.”

10 local areas in Bridgend County Borough thanks to £250,000 grant
Manager’s house refused planning permission due to ‘lack of need’