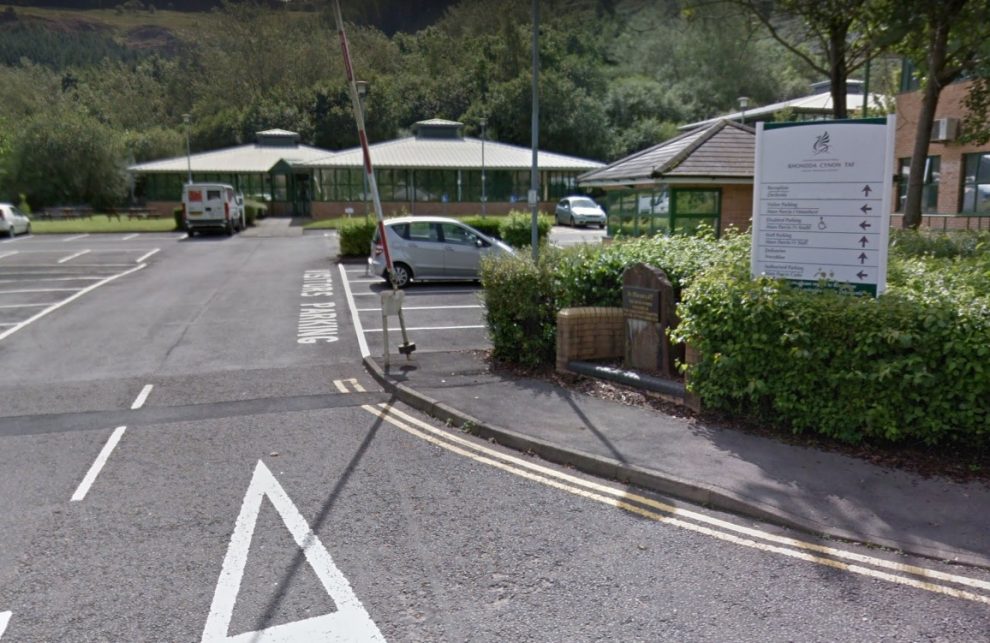 HIGHER levels of council tax will be charged for long term empty properties and second homes in Rhondda Cynon Taf.

In December, cabinet gave its backing to the proposals and recommended them to full council for approval having considered the feedback from the consultation on the plans.

The background
The report said the charging of a premium on long-term empty properties would raise additional revenue through council tax which was estimated at £1.5m a year but would be subject to review and confirmation once the exceptions were found and applied.

The charging of a premium on second homes would raise an estimated extra £400,000 in council tax a year and the extra revenue raised would support the continuation of the council’s Empty Homes Strategy.

The council report said RCT would write to each home owner, once a decision was made, to advise them of the forthcoming changes so they were given as much advance notice as possible.

But data from August, 2022, showed there were still around 2,000 long-term empty properties in the county borough at any given time.

It also said there were a smaller number of second homes in Rhondda Cynon Taf (346) but this number had increased by over 80% since April, 2018.

The October cabinet report also said that an analysis of council tax data showed that around 40% of properties classed as long-term empty and 40% of second homes were owned by people who did not live in Rhondda Cynon Taf.

The October cabinet report also said: “Despite the removal of a 50% discount in the council tax in April, 2018, there remain almost 2,000 long-term empty properties across Rhondda Cynon Taf. The prospect of paying a premium on the council tax bill may encourage more property owners to bring their empty homes back into use in a timelier manner.

“The number of properties classified as ‘second homes’ is increasing within Rhondda Cynon Taf and while these are still relatively low, the properties are being kept vacant for long periods and in general terms precluded from the available housing stock.

“Therefore, it would be reasonable to consider whether a premium should be paid in addition to the council tax liability.”

The report said the council had powers to charge premiums in relation to second homes and long term empty properties with a view to “bringing empty properties back into use, increasing the supply of affordable housing, and enhancing the sustainability of local communities.”

The view from the leader
Speaking at the meeting, Councillor Andrew Morgan, Labour leader of the council, said that if people did not want to pay a council tax premium they had an opportunity to either sell the property to somebody else to allow them to renovate it and bring it back into use or there was up to £20,000 or even £25,000 available to renovate properties under a Welsh Government scheme.

He said: “We have a housing crisis. We have a blight in some areas where we have empty properties.” He added that empty properties were a problem for neighbours, they looked unsightly and they had complaints about overgrown gardens and there was concern about rodents.

Cllr Morgan said: “This isn’t about just penalising people. This is about saying if you want to continue to keep them empty, well you will have to pay a higher rate of council tax.”

He said they were not forcing people to do that and that the public supported this, adding “I think we have a duty to try to do more on this.”

Cllr Morgan said they’d done very well in reducing the number of empty properties in recent years but that they needed to go further and faster and this was one of those measures.

He said it was a “balanced” measure as they could go further with a 300% premium, but they were not suggesting that and he thought the proposed approach was the right one.

The view from other groups
Councillor Karen Morgan, leader of the Plaid Cymru group, said they were keen to support any reasonable proposals which helped to bring empty properties back into beneficial use.

She said it remained to be seen if these would increase the supply of truly affordable homes but was pleased to see extra revenue would be used to support the empty homes strategy.

Cllr Karen Morgan said she was aware of the associated problems with empty homes such as vandalism and security issues and added that progress had been slow in bringing them back into use.

She said she had some sympathies with those who replied to the consultation citing barriers to bringing properties back into use and that she hoped that the extra revenue could provide help and support.

On second homes, Cllr Karen Morgan said they “really can’t justify having homes unoccupied for long periods of time and not making a contribution whether that’s through council tax or through our local economy.”

Councillor Mike Powell, leader of RCT independents, said he put forward a motion in 2009 on taking action on long term empty properties. He said some had been brought back into use but that they could see a slide in the opposite direction.

He said he was hoping that this policy would go some way to actually stopping that slide and start moving into a more positive use of these properties because they did cause an “enormous blight” in certain communities.

Cllr Powell said he wanted to know how it was going to be reviewed and said there was an opportunity to compulsory purchase properties, renovate them, then deal with them as a council and provide social housing via the authority “quite easily and quickly.”

Councillor Sam Trask, leader of the Conservative group, said he had concern over the second homes part of the plans.

He said there was an exemptions list but it was “very narrow and prescriptive.”

Cllr Trask said: “More consideration needs to be given for other situations where someone may be deemed deserving of having the opportunity to only pay the standard rate of council tax.”

He raised the case of one resident who bought a second home to support their son and daughter-in-law with childcare so they could both work.

He said that if the premium was applied the resident would have to leave and go back to their own home and be unable to help their son as it was very expensive.

He also said that the daughter-in-law might have to give up work as a local pharmacist and the shop might close, putting another five people out of work.

Cllr Trask said the list was “far too narrow” and there needed to be a way residents could apply for an exception that either wasn’t on the list or for the list to be expanded.