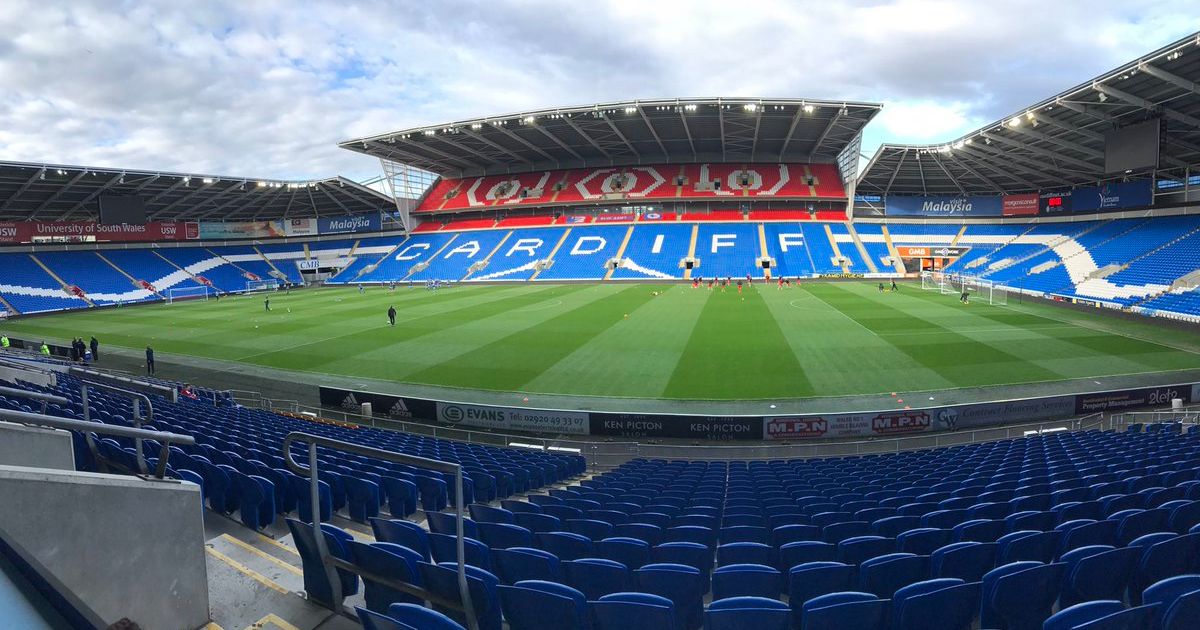 CARDIFF CITY will face Liverpool in the fourth round of the FA Cup after they beat Preston North End 2-1 on Sunday (Jan 9).

The game was played at an empty Cardiff City Stadium due to Welsh Government coronavirus restrictions and it was a game of few chances.

The Bluebirds should have gone ahead when Ruben Colwill slipped the ball through for Isaak Davies but he sent his effort wide of the net.

He made amends for that miss though as he picked up the ball on the left wing before running into the box and firing low into the bottom right corner.

That gave the Bluebirds the advantage shortly before the break but Preston were level just nine minutes into the second half.

Ciaron Brown’s foul in the box gave Preston a penalty and Daniel Johnson buried his spot kick into the bottom left corner to level the game.

Neither side could find a winner in ninety minutes and it meant extra time would be needed.

Sub Mark Harris went close for Cardiff after cutting in from the left but his effort was tipped round the post by the Preston keeper.

It looked as if penalties would be needed to separate the two Championship sides but with four minutes of extra time remaining it was Cardiff who got what would prove to be the winning goal.

Tom Sang was sent free down the left and his cross found Harris at the back post who fired back in to the left corner of the net to put the home side ahead once more.

There was late drama at the other end though as Preston thought they should have had a penalty for a handball.

Replays showed the ball hitting the hand of the Cardiff player but the referee instead awarded a free kick.

There was a late chance for Cardiff to seal the win as Harris broke free but he saw his effort saved by the Preston keeper.

The Bluebirds held on though and will now look forward to a fourth round trip to Anfield.

Nomads begin title defence with win at The Rock