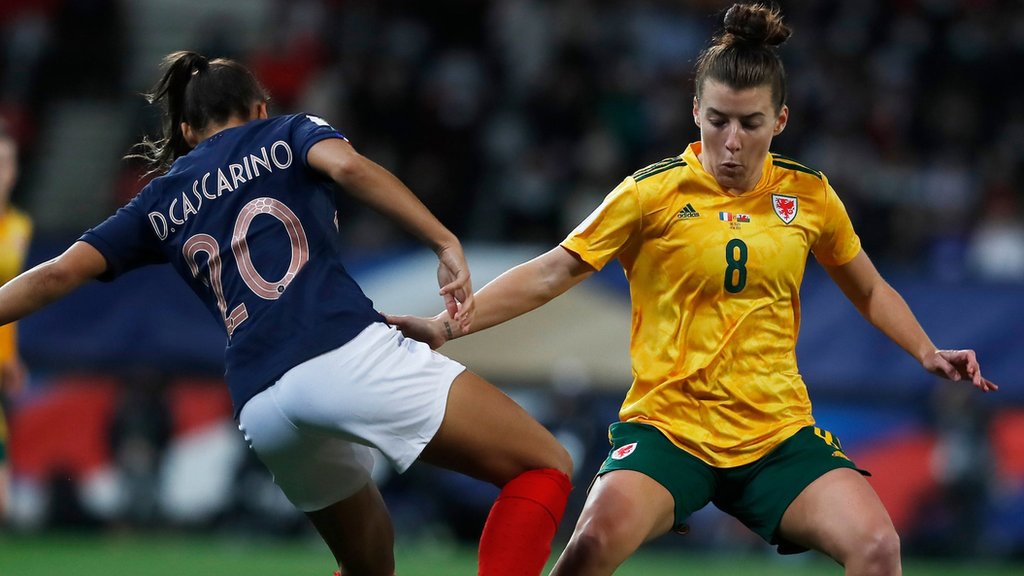 Wales will welcome France to the Parc y Scarlets in Llanelli for their World Cup qualifier on Friday, 8th April.

Gemma Grainger’s side currently sit second in Group I, with France first – undefeated in their six games.

It’ll be the third visit to the Parc Y Scarlets from the Welsh side, having played twice there in the first half of the campaign.

Wales last faced France in the reverse fixture in November, where the French were victorious 2-0.

Kadidiatou Diani and Selma Bacha were the goal scorers on the day, despite Jess Fishlock hitting the woodwork twice.

As expected, it was a dominant display from France who held 69% of the ball with 13 shots compared to Wales’ 6.

Despite the result, the Welsh walked away with their heads held high after a strong performance against one of the best teams in the world.

Wales will also play in the Pinatar Cup in Spain this February in order to prepare for the World Cup qualifying games.

Scotland are the first opponents on 16th February, with Belgium or Slovakia in the following game on 19th February.

The final match will be one of Russia, Poland, Republic of Ireland or Hungary on February 22nd.

Gorseinon, Felinfoel and Emlyn all win on opening day

Abrahams: ‘We must start as we mean to go on’