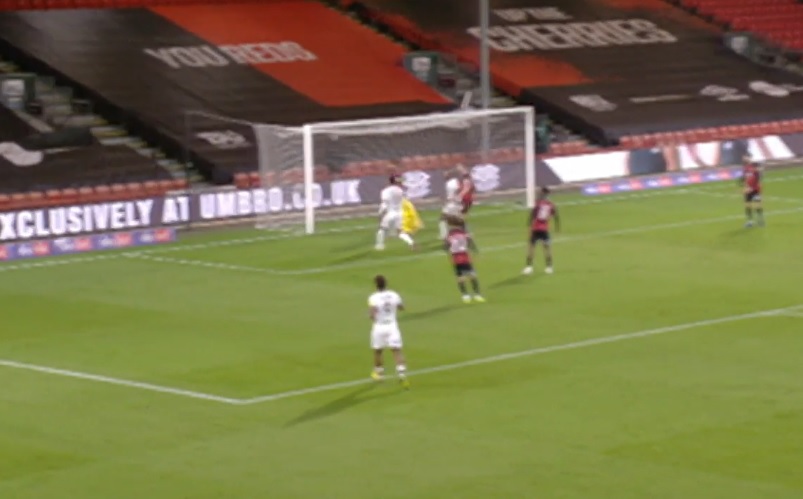 SWANSEA CITY’s hopes of automatic promotion took a blow on Tuesday night (March 16) as they were beaten 3-0 by play-off chasing Bournemouth.

The Swans remain in third place in the table after their defeat and they sit three points behind Watford but they do have a game in hand on the Hornets.

Watford are in a rich vein of form however, having beaten Cardiff on Saturday before thumping Rotherham 4-1 last night.

Swansea’s recent run of results has seen them pick up several narrow wins but they were up against it early on at the Vitality Stadium as the Cherries took the lead in the ninth minute.

Arnaut Danjuma was given time out wide to find a cross to Philip Billing and his acrobatic volley proved too strong for Swansea keeper Freddie Woodman.

Swansea looked to get back into the game but they were unable to test Bournemouth keeper Asmir Begovic.

On the stroke of half time the hosts doubled their lead. Danjuma’s corner was flicked on by Dominic Solanke and the ball bounced in off the unfortunate Joel Latibeaudiere.

It was a hammer blow to Swansea who faced a mountain to climb in the second half.

They will have been heartened by Barnsley’s display against the Cherries at the weekend after they came from 2-1 down at half time to seal the win.

It was the home side though who had the first chance of the second half when Cameron Carter-Vickers’ header was well saved by Woodman.

Matt Grimes then dragged a shot wide for the Swans while sub Morgan Whittaker came close with a 25-yard shot which Begovic saved.

Whittaker came close again as the ball was played to him by Ryan Manning but Begovic again made the save.

The Cherries made the points safe with three minutes left as Billing turned provider for Danjuma who smashed in for a deserved goal.

The Swans will now look to regroup as they have the South-Wales derby with Cardiff City to look forward to on Saturday, March 20.