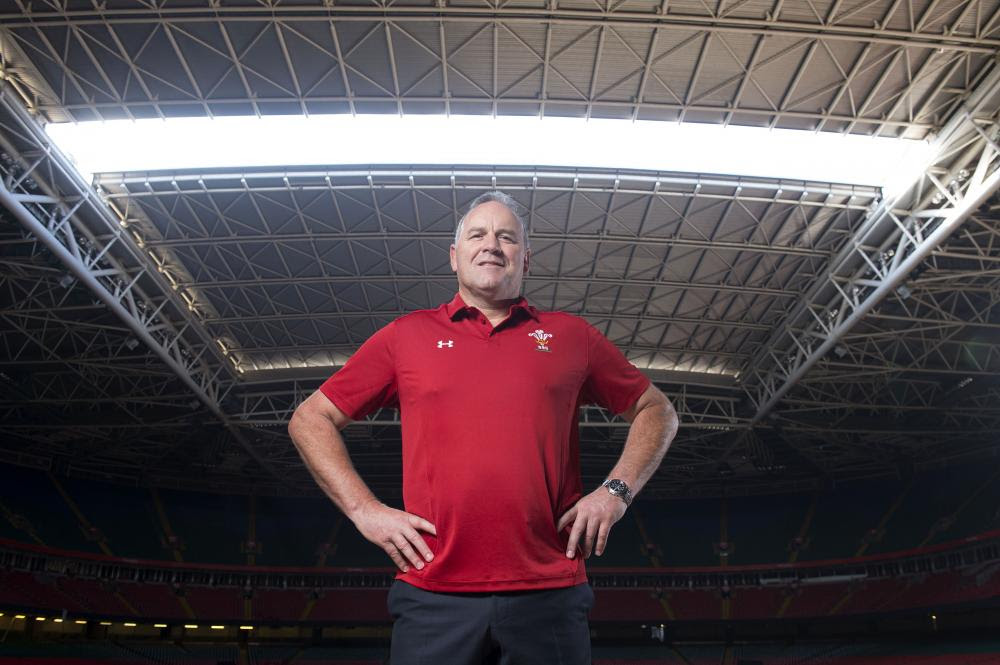 Wales play the Springboks at DHL Stadium, Cape Town on Saturday 16 July, KO 4.05pm BST with the series level at 1-1. The match is live on Sky Sports Action with highlights on S4C.

There is one change to the starting line-up that made history in Bloemfontein last weekend with the first ever victory for a Wales men’s side against the Springboks on their home soil.

Josh Adams, who went over for his 20th Wales try in the second Test to take him level with Gerald Davies, Gareth Edwards and Tom Shanklin on the all-time men’s try scoring list, returns to the Wales XV. Adams and Louis Rees-Zammit are on the wings with Liam Williams at full back.

George North, starting alongside Nick Tompkins in the centre for the third time in a row, will overtake Stephen Jones’ record as the most-capped Welsh men’s international back of all time this weekend, with 105 Wales appearances.

North made his debut for Wales in 2010 in a match against South Africa in Cardiff, scoring two tries on that occasion. Only Alun Wyn Jones (152) – named among Wales’ replacements – and defence coach Gethin Jenkins (129) have more Wales caps.

Owen Watkin comes in as a replacement, the only change to the Wales bench from last Saturday.

Pivac said: “Most people had written us off before we left Wales and to be in this position with an opportunity to win this series it’s a great position for us to be in. It’s fantastic that there’s something to play for in this Test match.

“However it’s been a tough training week because we’ve been a bit banged up as you’d expect after two very physical Test matches. So to have the majority of the squad that we arrived on these shores with available is a pretty good state to be in and we are really looking forward to the weekend.

“The atmosphere on match day has been excellent. South African fans are very loud, they support their side and they let you know what they are thinking of the occasion. It’s an environment that tests you and the players have so far stood up in both matches.

“We’re looking forward to another full house and another crowd that really gets behind the occasion and makes it a special one.”

Speaking about North and the record he is set to achieve on Saturday, Pivac added: “It’s fantastic for George. He’s worked really hard to come back from a major injury and to break that record is no mean achievement. I’m looking forward to seeing George out there on Saturday and hope he can have a stormer for us.”