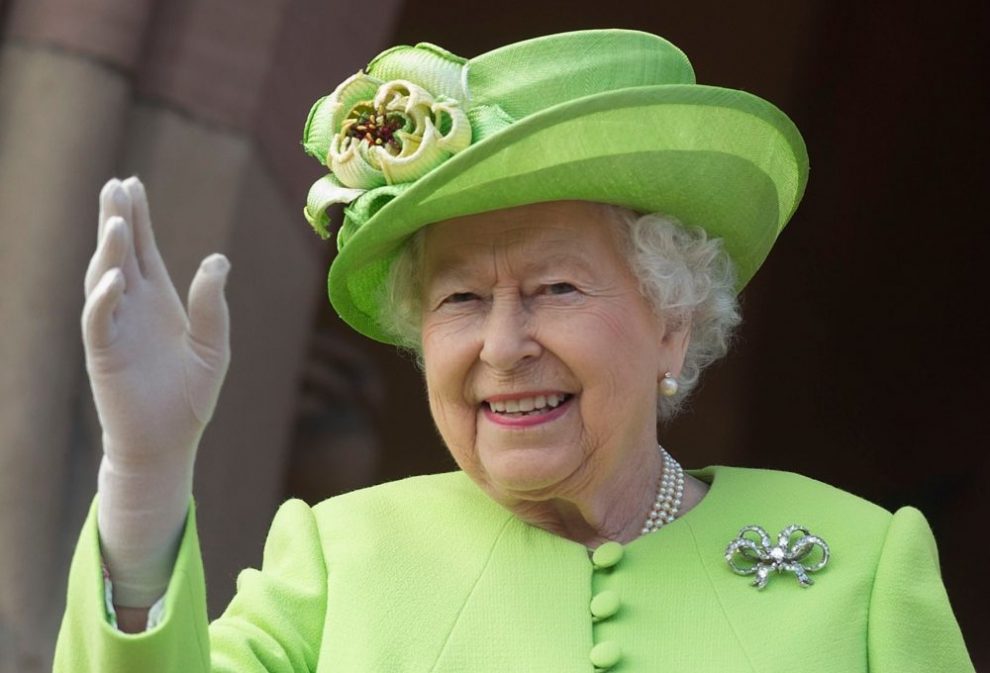 BUCKINGHAM PALACE has confirmed that HM The Queen died at Balmoral this afternoon.

Prince Charles is now the King. The King and the Queen Consort will remain in Scotland and return to London tomorrow .

Pre-arranged plans state that Her Majesty’s body will be moved to Holyrood house in Edinburgh and then carried up the Royal Mile to St. Giles Cathedral for a funeral service.

The public will likely line up to throw flowers at the Royal Train, which will carry the body back to London for the burial service.

Charles is permitted to choose his own name, and is expected to become King Charles III. At this stage, a meeting of the Accession Council will take place at St James’ Palace and all formalities will take place. .

He will be named King one day after the Queen’s death and after his siblings have ceremoniously kissed his hand.

Proclamations will be made and while the Queen lies in state, Charles will visit Scotland, Northern Ireland, and Wales. His first words as monarch will take place at St James’s Palace.

The coronation of King Charles III will be planned a few months after the funeral, and the title of Prince of Wales will move to Prince William, although not immediately.

There will be an expected 10 days between the Queen’s death and her funeral during this time her body will remain at Buckingham Palace so the family can spend time together.

She will then be moved to Westminister Hall where she will lie in state for a number of days so the public can pay their respects.

And then, on the 10th day, the Queen’s body will be moved to Westminister Abbey for a state funeral. The funeral will be attended by state officials from all over the world and will be coordinated by the armed forces and Government.

The country will be given a national day of mourning, (including the stock market) and Big Ben will chime at 9 am on the day.

The crown jewels will be cleaned that morning. Before the coffin arrives at Westminister Abbey at 11 am, and the country will fall silent.

THE QUEEN IS DEAD – LONG LIVE THE KING