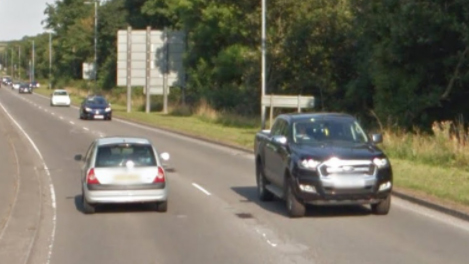 FREEMANS Way, Haverfordwest, was closed twice on Tuesday, September 20 after two separate incidents occurred within hours of each other.

Both incidents were attended to by Dyfed-Powys Police. The ambulance service has also confirmed that they were on the scene of the second crash at approximately 8pm.

“Five vehicles were involved in the collision. The road was closed and reopened at about 6.45pm.

“Then police were called at 8pm to a two-vehicle road traffic collision on Freemans Way.

“The road was closed and reopened at about 9.30pm.”

A spokesperson for the ambulance service said: “We were called yesterday at 05.05pm, to reports of a road traffic collision on the A4076, Haverfordwest.

“We were subsequently stood down by police.”

The incidents come only three weeks after a motorcyclist died on the scene on Freemans Way after a four-vehicle crash.