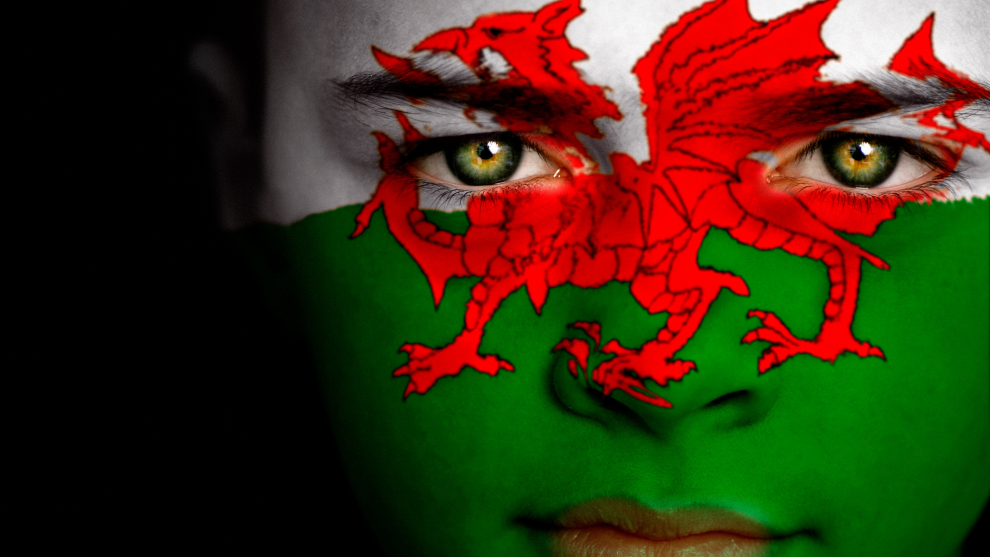 THE NUMBER of Welsh speakers in Carmarthenshire, and Wales as a whole, has declined since 2011 according to the results of the 2021 census.

Regrettably, this is the largest percentage point decrease of all local authorities in Wales.

Carmarthenshire remains the fourth highest in terms of the percentage of the population that are able to speak Welsh.

In Carmarthenshire, the number of those aged 3-15 and able to speak Welsh has decreased by 510 people or 2.6%. Decreases have also been visible within the 16-64 and 65+ age categories, although at more significant levels than the younger age group. To expand, the decline in those aged over 65 and able to speak Welsh translates to a decrease of 8.7%.

74,355 people living in Carmarthenshire reported that they have no skills in Welsh during the 2011 Census. This level has increased over the last ten years to 85,287, or 4.8%.

The number of people able to speak, read and write Welsh in the county has decreased by 1.9% or 1,828 people. This is a considerably lower decrease than the figures for those only able to speak Welsh.

Cllr. Glynog Davies, Cabinet Member for Education and Welsh Language said: “There is no getting away from the fact that the decline in the number of Welsh speakers in Carmarthenshire is alarming and a cause of great concern.

“There are many factors that could explain this decline. We will work with the Welsh Government and partners through the County’s Welsh Language Strategic Forum to analyse these latest census results to ensure that we fully understand the contributing factors and respond to these disappointing findings.” 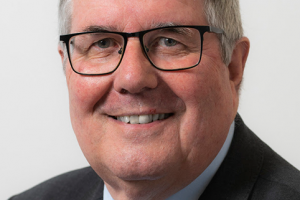