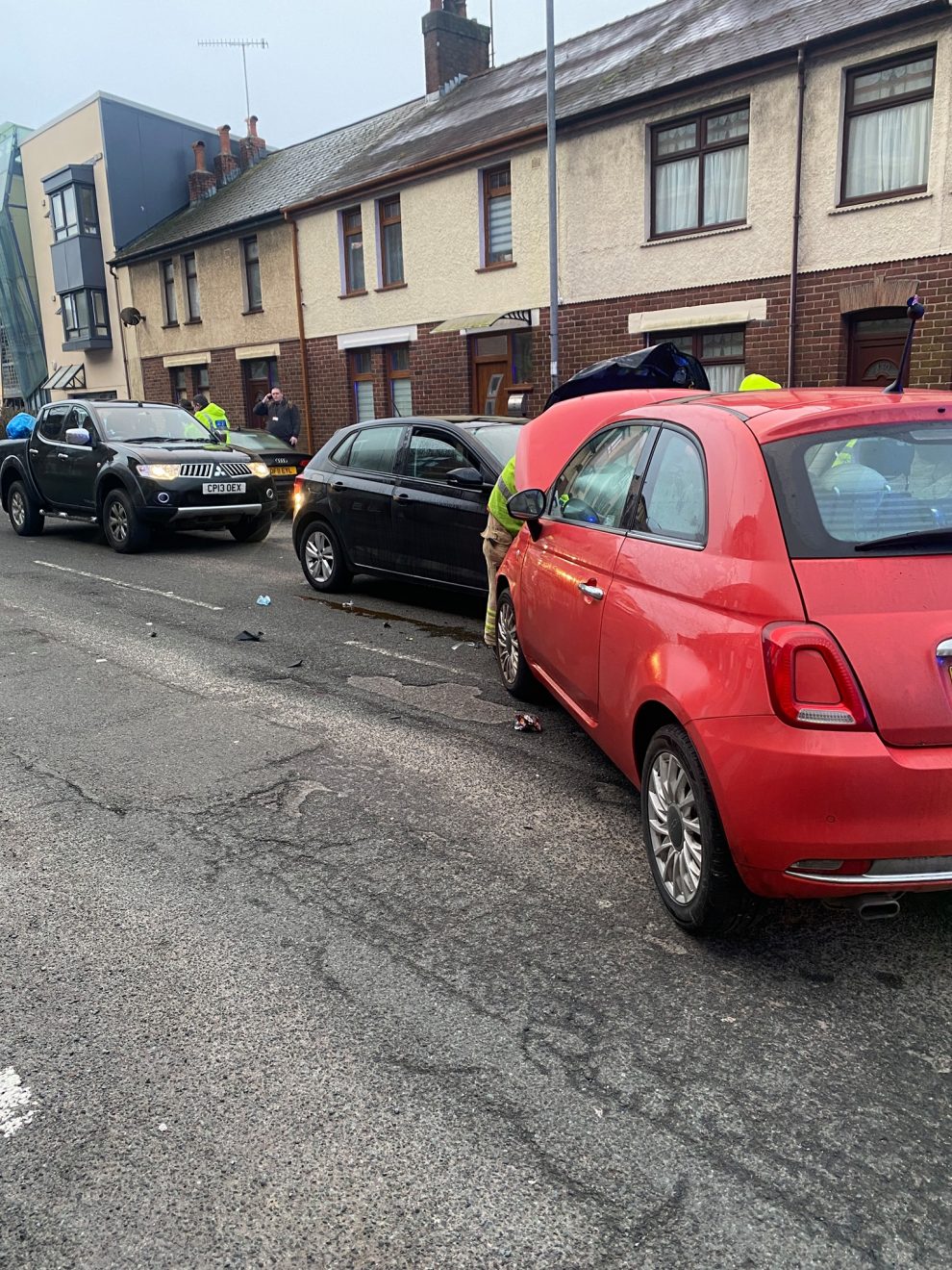 EMERGENCY services were called to Station Road in Llanelli at around 7am this morning following a crash.

The crash involved two vehicles and ambulance and fire crews were called to the scene.

Witnesses attempted to help those who had been caught up in the crash while emergency services were on their way.

One person reported that the occupants of the vehicles were in shock and offered to keep them warm in his car. 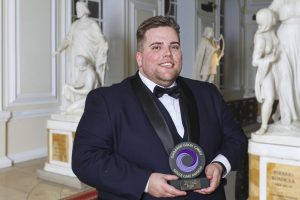