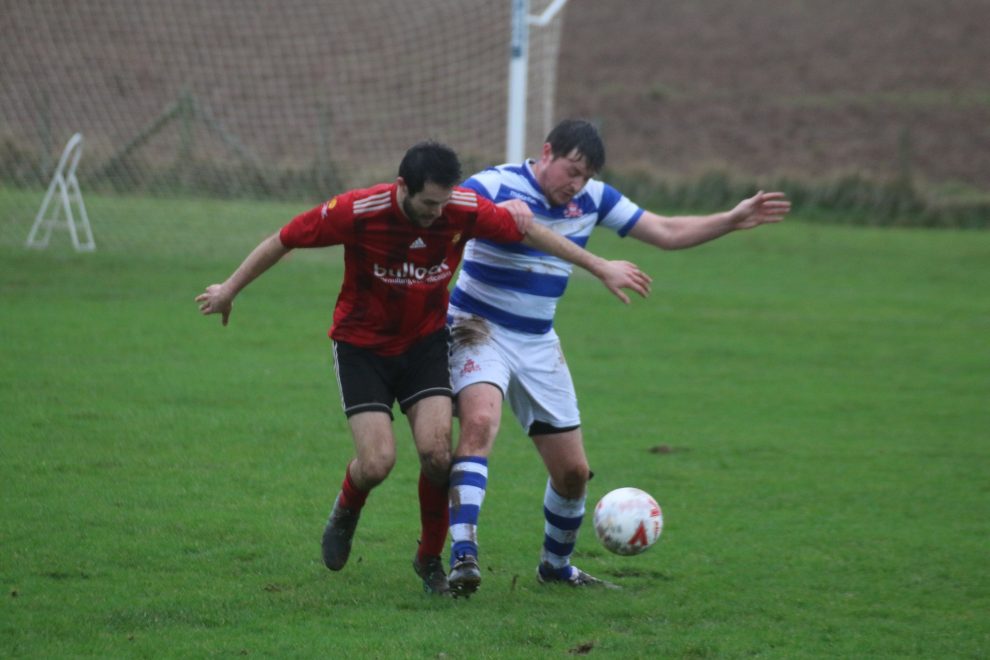 CAREW earned their fourth win of the season on Saturday (Jan 7) as they beat Kilgetty 3-0.

The win lifts them into fifth place in the Division 1 table while Kilgetty stay in seventh place. This was the first meeting of the two sides since their Senior Cup semi final last March which Kilgetty won to move on to the final.

Carew had a chance to go ahead in the first half as Kilgetty failed to clear a ball into the box but they could not poke the ball into the net and a further shot went wide.

The opening goal of the game came on the half hour mark as Sonny Phillips set up James Hinchliffe to score.

And just seven minutes later it was 2-0 as Shaun Whitfield found Jordan Richards who scored to leave the visitors with an uphill task in the second half.

Despite their efforts Kilgetty were unable to get back into the game and with seven minutes to go the points were all but safe.

Marcus Griffiths scored Carew’s third goal of the afternoon and they saw the game out.