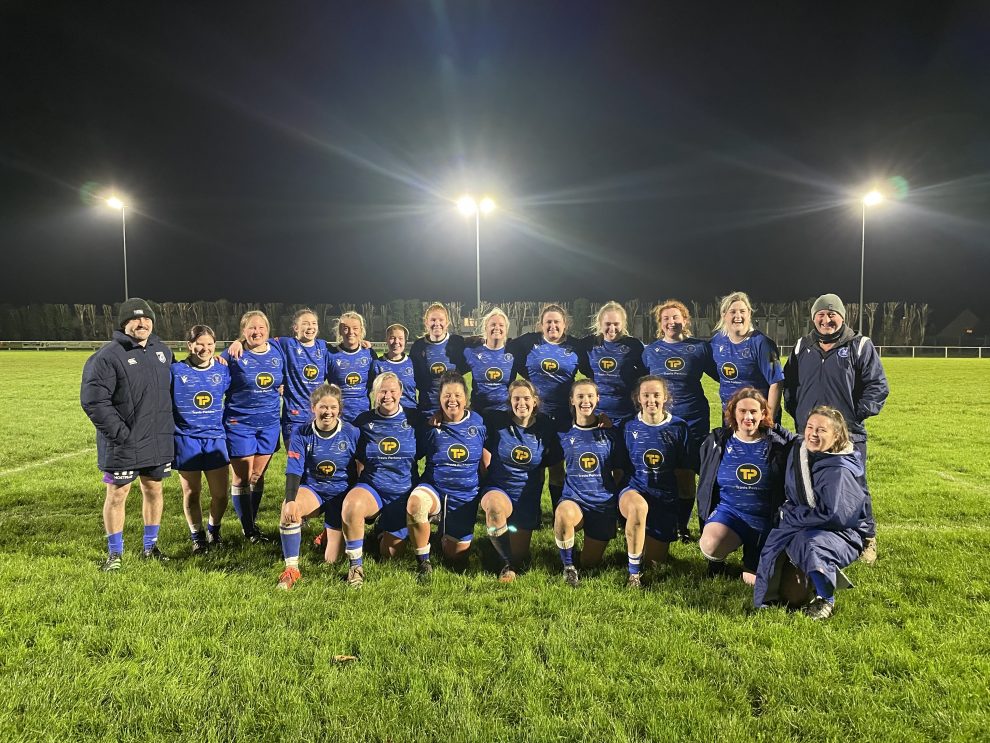 The two sides met under the lights on Friday (Dec 2), their final fixture before the Christmas break.

Becky Osborne shone in the centre for the Blues, scoring two first half tries.

In the pack, number eight Megan Davies crossed twice on her return to action, including a half-way line intercept.

There was scores for back rowers Delyth Foster and Menna Pugh-Jones, while second row Jana Neumann was also among the tries.

The formidable Nina Bishop was back in Blue for the first time this season and proved she still has an eye for the line.

Wing Tati Richards and full-back Rhian Swift both scored, continuing their impressive form for the club.

Pembroke, to their credit, fought hard throughout the 80 minutes and added three tries of their own.

There were two for Isabelle Dufresnoy and one for Ceri Weatherall.