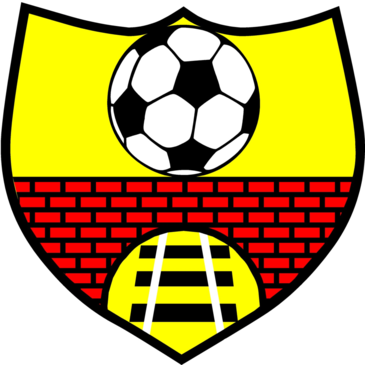 CLARBESTON Road booked their place in the third round of the West Wales Cup on Saturday (Nov 5) as they beat Llangennech 3-1.

Llangennech had beaten St Florence in the previous round and they were looking to claim another Pembrokeshire scalp.

It looked as if the first half would finish goalless but two minutes from the break it was Clarbeston Road who took the lead.

Jake Booth got the goal and then in first half injury time they made it 2-0 with Steffan Williams getting the goal.

In the second half Ben John got the visitors’ third goal of the game with twenty minutes to go to all but seal their passage into the next round.

Alex Davies pulled a goal back for Llangennech with thirteen minutes to go but despite their efforts they were unable to find another goal.

Clarby saw the game out and they will now look forward to their game in the next round.

On Saturday, November 12, Llangennech will look to bounce back when they take on CKSV seconds in the third round of the Senior Trophy.

Clarbeston Road are not in action with other sides involved in more cup games.