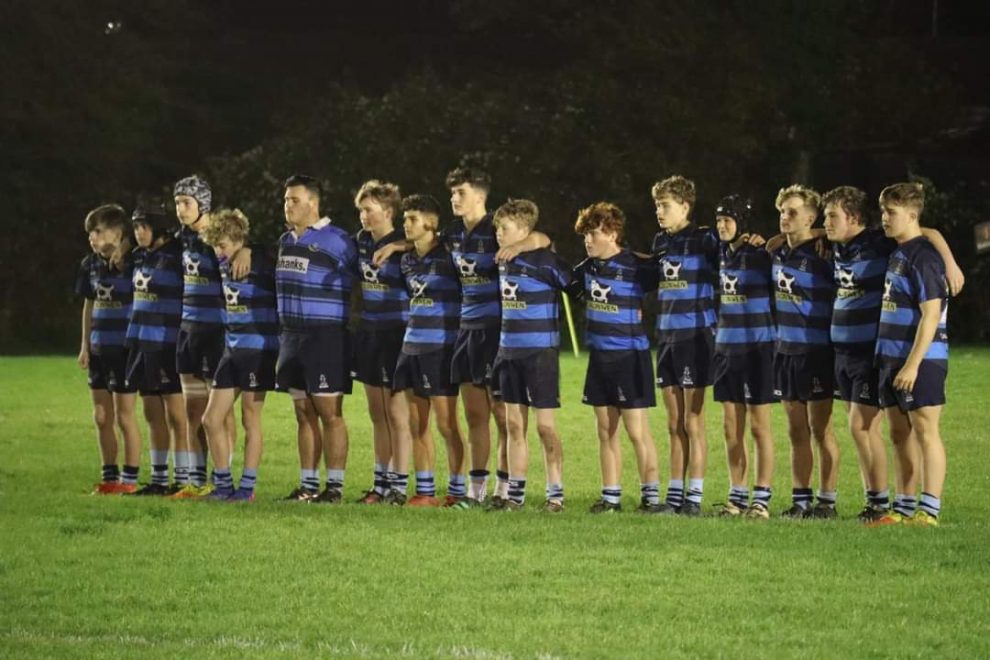 ON Friday evening Narberth U15s visited Pembroke and experienced a tough start to a very physical match with both sides competing every phase of play.

A try each in the first period meant the teams went into the half time break Pembroke 7-10 Narberth.

After the break the game opened up with a great second half performance from the visitors which saw a lot more running rugby and Narberth got the ball out to the wings which lead to a final score Pembroke 7-51 Narberth.

The club thanked sponsors Calon Wen and A&C Aggregates for their new polo tops and joggers.

Also on Friday Narberth Under 14’s played host to Pembroke Under 14’s under lights at the Lloyd Lewis ground.

Narberth started well with some strong running from both forwards and backs and put Pembroke on the back foot with an early try and conversion from Iori Phillips.

The home side continued to dominate the game through some strong carrying from forwards Tom McNamara, Morgan Lewis, Josh Slater and Oliver Reeve.

The back three for Narberth provide some great counter attacks with Will Monk relishing his role at full back.

Pembroke played some good rugby which saw them score their only try of the game at the end of the first half.

After the break Narberth continued to dominate up front which allowed the backs to run the ball from all parts of the field resulting in more tries leading to a final score of Narberth 52-5.

Special mention for Nile Johnson on scoring his first try for the under 14’s and Freddie Goodridge on playing his first game for the otters. 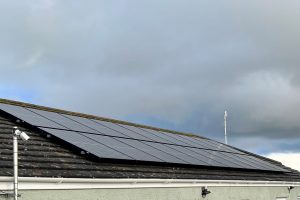 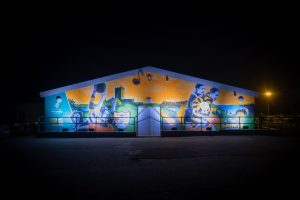