Home » Wales bow out of World Cup after defeat to England 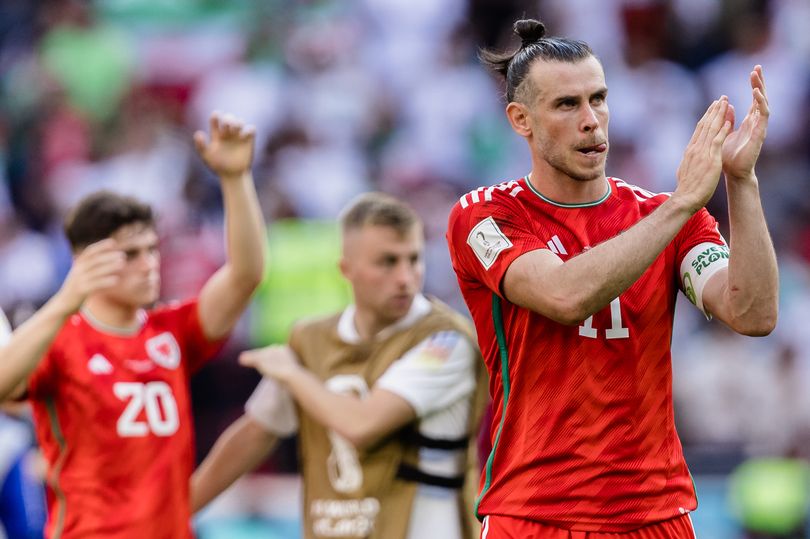 WALES have bowed out of the World Cup after a 3-0 defeat to England on Tuesday night (Nov 29).

There was still a chance that Wales could qualify for the knockout stages but they needed to win and hope that the result in the USA-Iran game went their way.

England had much of the ball in the first half but lacked the quality needed in the final third.

Marcus Rashford saw a shot blocked by Neco Williams but the force of the shot caused him to go down. He was able to continue but went down again moments later, still feeling the effects, and he was subsequently taken off to be replaced by Connor Roberts.

The first half finished goalless and Wales were still in with a chance.

Brennan Johnson was brought on at half time for an injured Gareth Bale in what was another blow for Wales.

There was an early second half free kick which Phil Foden won. Marcus Rashford stepped up and Danny Ward took a step to his right only to see the ball fly past his left and into the net.

Just a minute later Rashford won the ball back and the ball found its way to Kane who played a blind pass into the box for Foden who fired in to the bottom left corner.

That prompted changes from Gareth Southgate who brought on Kalvin Phillips, Trent Alexander-Arnold and Callum Wilson with Harry Kane one of the three to go off.

With just over twenty minutes to go it was 3-0 as Rashford twisted his way into the box before shooting low through the legs of Ward.

Rashford was having an excellent game and he very nearly scored a third but his shot was pushed wide by Ward.

He wasn’t to get his hat trick though as he was replaced by Jack Grealish with fifteen minutes to go.

Cardiff City’s Ruben Colwill was brought on with ten minutes to go and moments later Wales were given a free kick. Harry Wilson took it but it went straight into the wall.

Kieffer Moore then recieved the ball on the edge of the box but he fired over.

That was the last of the action and England saw the game to win Group B and book a round of 16 tie with Senegal on Sunday.

For Wales, attentions will now turn to qualifying for the next European Championship in 2024 and the World Cup in 2026, to be held in the USA, Canada and Mexico.

The likes of Brennan Johnson, Dan James, Harry Wilson will be key names as Wales will look to their stars of the future. Ethan Ampadu, Rubin Colwill and Sorba Thomas are other names who have been included in this World Cup and their experiences will stand them in good stead.

Gareth Bale said the game with England would not be his last in a Wales shirt but he will be 35 by the next Euros and that could well be his last major tournament.

Wales may be out but they won’t be down for long. They have had a taste of World Cup football now and will want to do so again and that can only be a good thing. 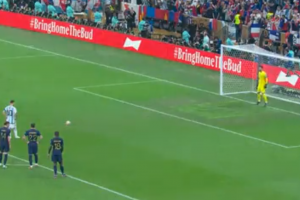 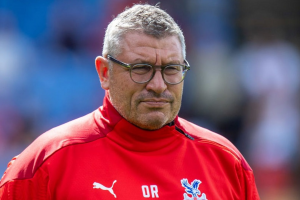 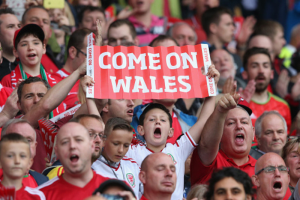 No Wales or England fans arrested at World Cup