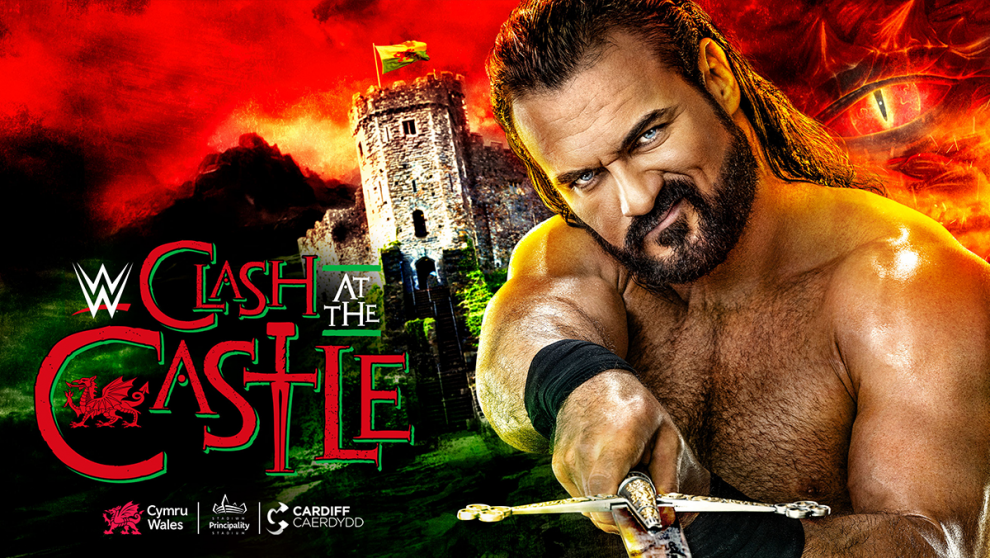 WRESTLING giant WWE, which had a sell out show at the Principality Stadium in Cardiff last year, has reportedly been ‘sold’ to Saudi Arabia’s Public Investment Fund with the news coming as Stephanie McMahon resigns as chief executive.

Her father, Vince McMahon, is the company’s largest stakeholder, having purchased the shares from his father, Vincent J. McMahon, 40 years ago.

Vince retired last year but has now returned to the board as executive chair and is leading a’strategic alternatives’ process. According to DAZN writer Steven Muehlhausen, the company has been sold to Saudi Arabia’s Public Investment Fund and will become a private corporation.

The investment fund is run by Saudi prince Mohammed bin Salman and is one of the world’s wealthiest. They have a significant interest in sports, having funded LIV Golf and purchased Newcastle United last year.

If the deal goes through, WWE will be back in private hands for the first time since it went public in 1999.

“About 8 months ago, I took a leave of absence and within a few weeks, unexpectedly got the opportunity of a lifetime,” Stephanie McMahon wrote in a statement on Twitter.

“I had the privilege to return as the Co-CEO and chairwoman of the Board of WWE. I cannot put into words how proud I am to have led what I consider to be the greatest company in the world, working alongside a remarkable leadership team and one of the strongest executives I have known in my Co-CEO, Nick Khan.

“Our Founder, Vince McMahon, has returned as Executive Chair and is leading an exciting process regarding strategic alternatives. And with Nick’s leadership and Paul “Triple H” Levesque as Chief Content Officer, I am confident WWE is in the perfect place to continue to provide unparalleled creative content and drive maximum value for shareholders.”