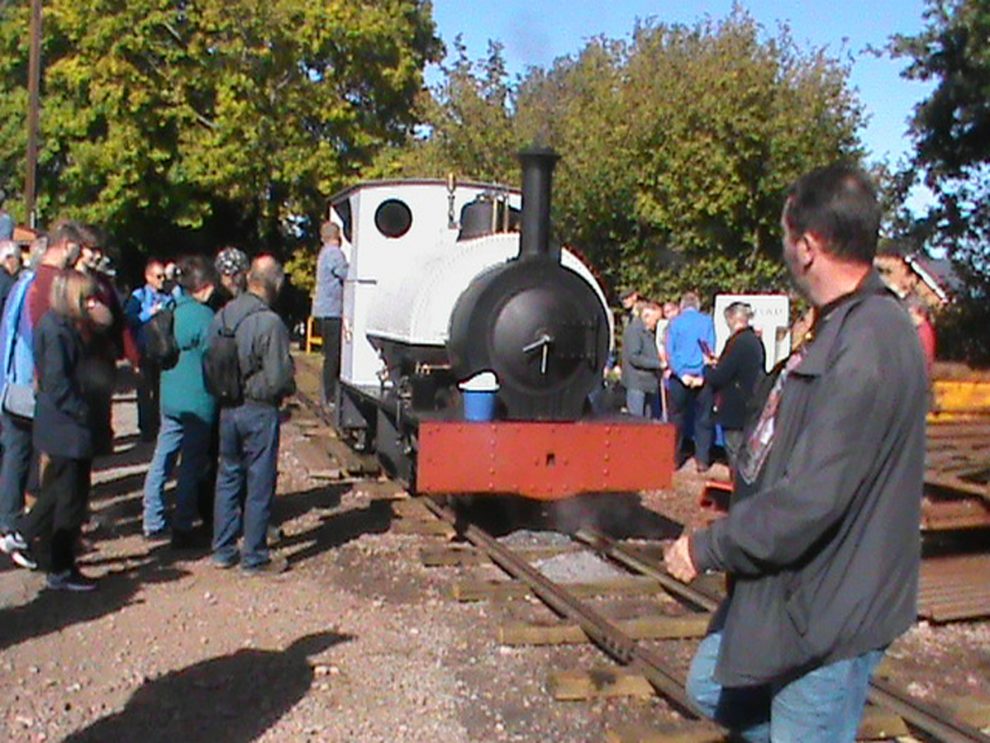 CORRIS Railway is appealing for votes after being shortlisted for a national award in recognition of two projects to revive the Mid Wales line.

Steam Railway magazine and the Heritage Railway Association are inviting their readers and members to vote at www.steamrailway.co.uk/read/hra-awards/login for the most impressive projects carried forward or completed in the last year at

The pair of Corris projects that have earned the railway its place on the shortlist are  the ongoing redevelopment of Corris station and the first steaming of its new steam locomotive.

Corris station has a new platform and a revised track layout which includes a traverser to allow locomotives to run around their trains.

The new locomotive, Falcon number 10, is being assembled by Alan Keef Ltd in Ross-on-Wye and was steamed in public for the first time last September. More work and fundraising are needed to complete it but, if all goes to plan, the new loco will enter service in the Dulas Valley later this year.

Public services on the railway resume at Easter and run on selected dates thereafter. For more information visit www.corris.co.uk .

The Corris is a member of the Great Little Trains of Wales and Heritage Railways Association (HRA).

A spokesman said Corris Railway is delighted to be shortlisted and recognised for work carried out by its volunteers all year round. The volunteers are hoping that readers will vote for the railway.