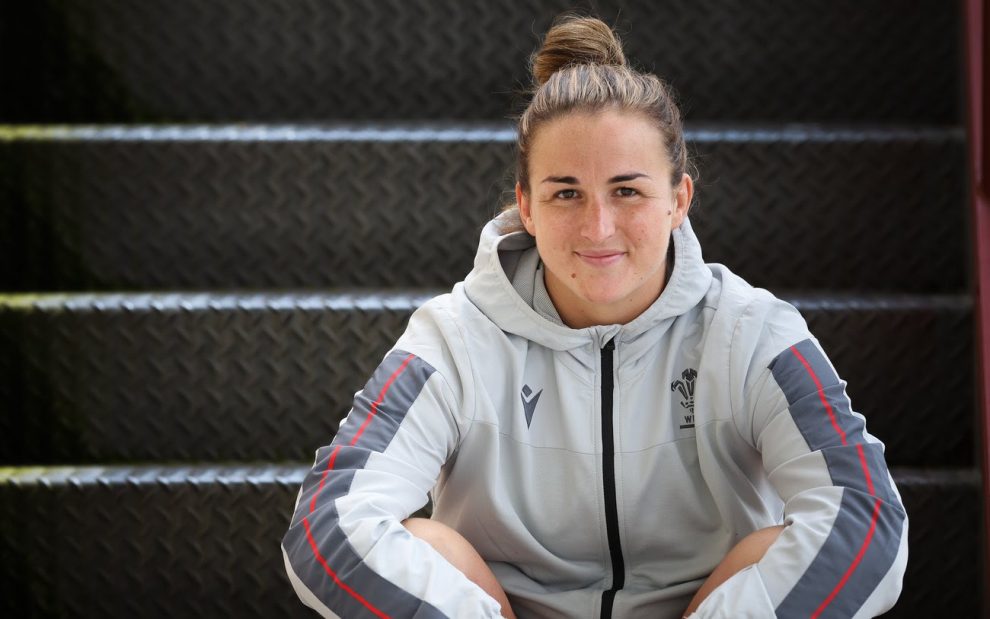 Siwan Lillicrap has announced her retirement from international rugby.

The 51-times-capped back five player has been Wales Women squad captain since November 2019 and played a huge role in the transition of the programme to professionalism last year.

She was one of the first 12 players to receive a full-time contract and has come to this decision on the back of a successful year for Wales Women who finished third in the last TikTok Women’s 6 Nations and reached the Rugby World Cup quarter-finals in New Zealand.

Lillicrap, who turned 35 last month, said, “I’m well aware that rugby careers don’t last forever and I would never want to give the jersey any less than 100%. It feels the right time to make this decision and step back as an international player ahead of a new Rugby World Cup cycle.

“It’s been a hard decision because the red jersey means so much to me but physically it certainly feels the right time. We all put so much into the last year getting ready for Rugby World Cup and I’m grateful to have had the chance to fulfil my dream as a full-time athlete for the last 10 months.”

Siwan insists the highs outweigh the lows in her international career.

“It’s been a whirlwind six years of international rugby. It was a dream come true to reach cap No 1 at 28 having fought so hard for so long on the fringes of the squad for that opportunity. That was in 2016 and so the 2017 Rugby World Cup was another huge milestone that I thought I wouldn’t get again.

“It meant the world to be given the captain’s armband in 2019 and that honour was never lost on me. Every single match, even the tough losses mean so much to us as players and that was the case for me. I cherished every moment and I feel proud to have contributed towards the future too and leaving the programme in a better place for the next players to come through.

“Our wins this year are definitely amongst my career highlights – winning away to Ireland and in front of a record crowd against Scotland – along with the double-header against the Barbarians at Principality Stadium in 2019.

“And this past Rugby World Cup will also live long in the memory. It was tough for me personally, losing my grandad early on. But as a squad we showed we are capable of competing with the best teams in the world which is a huge step forward in our journey. I’m very excited for the future of the programme and I look forward to giving back to it in some way.

Wales head coach Ioan Cunningham said, “Siwan certainly leaves the playing programme on a high note. She has played a huge part in the development of our programme and has ensured the future of the game is in safe hands.

“On top of her undoubted playing ability, Siwan has excellent leadership skills and her commitment to the jersey is second to none. She inspires the next generation and I’m sure we will work together again in the future.”

WRU Chief Executive Steve Phillips added, “Siwan has been a great servant to Welsh rugby as a player and captain. She has led the side remarkably on and off the pitch in what has been a period of huge change for women’s rugby in Wales. On a personal level, I found Siwan to be a fantastic advocate for her fellow players during our transition towards professionalism last year.”

Siwan helped her new club Gloucester-Hartpury claim a precious victory over her former club Bristol Bears on the weekend and will continue to play in the Allianz Premier 15s.