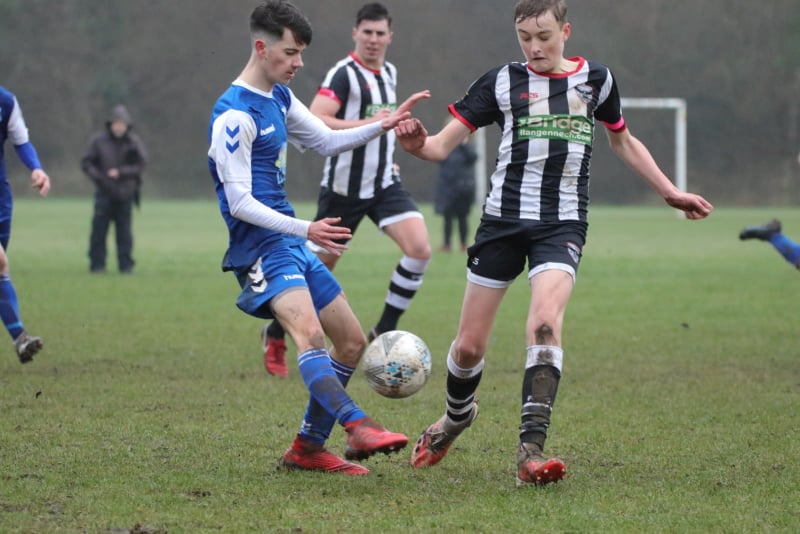 CKSV earned their second win of the West Wales Premier League season on Saturday (Feb 12) as they beat Pontarddulais Town 4-2.

This was the fourth meeting of the teams this season in all competitions with Pontarddulais claiming two victories to CKSV’s one.

On Saturday, Ross Buckley-Turner put the home side ahead after thirteen minutes and he then scored again three minutes before the break to make it 2-0.

Buckley-Turner then completed his hat trick in the second half to all but seal the win for CKSV.

Tyler Caul then scored to make it 4-0 but six minutes later the visitors pulled a goal back.

Shaun Harris scored and soon after Joel Beynon grabbed the Bont’s second of the afternoon.

That made it 4-2 with twenty minutes still to play but that proved to be the end of the scoring.

The win moves them to within two points of second from bottom Dafen while Pontarddulais stay in ninth place.