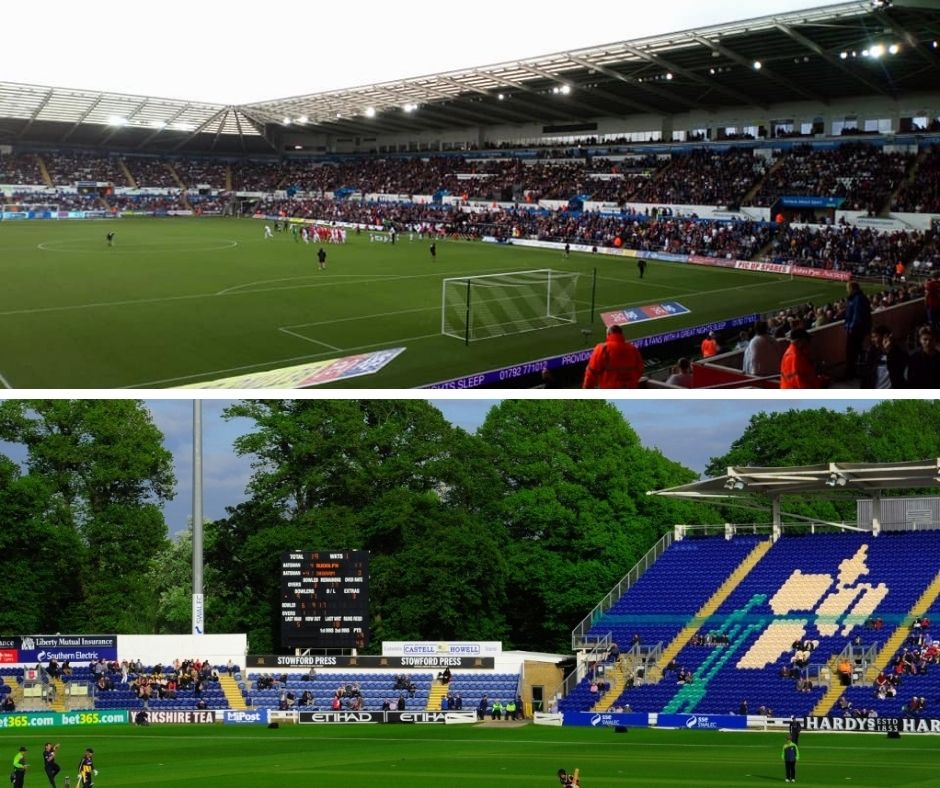 SPORTS fans across Wales will be allowed back into stadia for live sporting events after the Welsh Government announced a series of test events.

Coronavirus restrictions are being eased further with sports fans being allowed back in from May 17.

Newport County’s League two play off fixture at Rodney Parade on May 18 will be the first to allow fans back in.

County cricket fans will get the chance to see some live action from June 3-6 as 750-1000 fans will be allowed in to Sophia Gardens to see Glamorgan take on Lancashire.

Wales are also set to host Albania in a warm up for the delayed European Championship and that game on June 5 will see 4,000 spectators allowed into the Cardiff City Stadium.

The Fishguard Triathlon on June 11-12 has also been announced as a test event but it will be for registered participants only.

Fans have not been allowed into Stadia since the pandemic took hold and in December 2020, sports clubs wrote an open letter calling for fans to return to stadia.

However, a rise in coronavirus cases meant that was not possible as Wales was placed into another lockdown over the Christmas period.