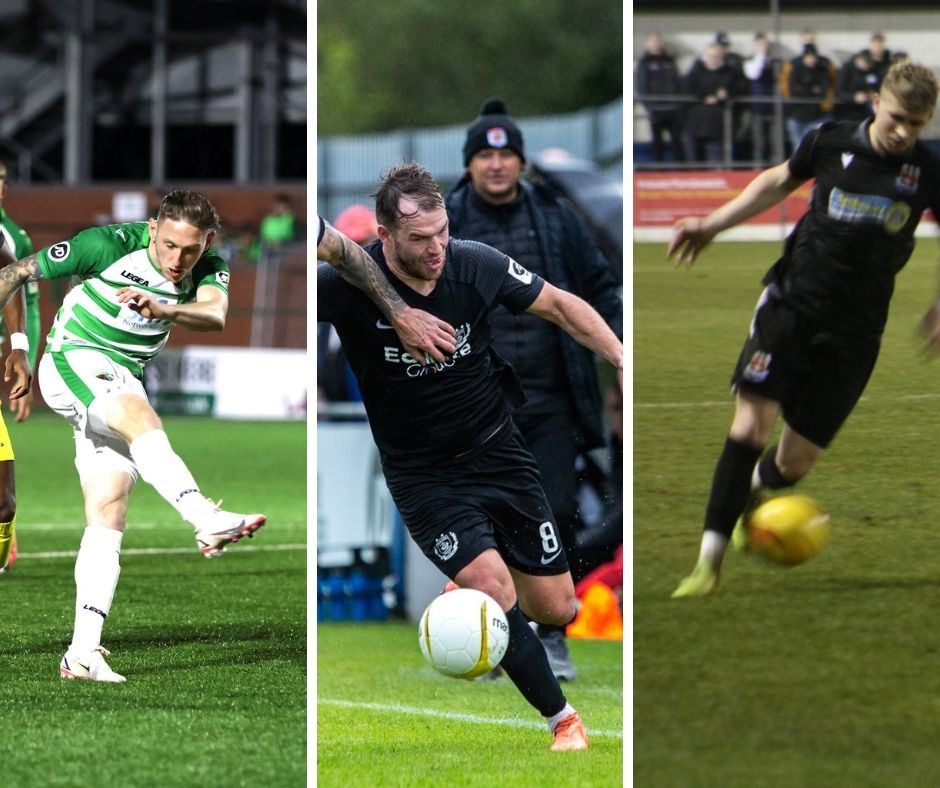 THE final games of phase one of the JD Cymru Premier take place this weekend with teams looking to end on a high.

TNS lead the way and are currently 21 points ahead of second placed Penybont.

Such has been their dominance that they have won twice as many games as the Bont and they look well placed to go on and regain the JD Cymru Premier title.

TNS visit Cardiff Met in their final game, which has been moved to Dragon Park in Newport following storm damage to the Cyncoed Campus, and will be looking to end with another win.

The Met though will also be looking for a good result as a win could see them go above Caernarfon and into seventh place.

The battle for second place is much more wide open with second placed Bont and sixth placed Connah’s Quay Nomads separated by only four points.

Penybont host fourth placed Flint in a game that both sides will see as a must win as they look to strengthen their positions ahead of the second phase.

Flint were victorious when the sides last met in November but the Bont will be full of confidence having reached the semi-finals of the Welsh Cup last weekend.

Third placed Newtown host Connah’s Quay Nomads in another crucial game that could also decide where the Nomads play in the second half of the season.

The Nomads sit sixth but could be overtaken by Caernarfon if they are beaten by Newtown. Newtown earned a 2-0 win against the Nomads in October and a win could see them move up to second.

Having endured a difficult start to the season, the Nomads will be keen to finish well by securing their place in the top six.

Fifth placed Bala and ninth placed Aberystwyth Town will play each other at Maes Tegid with both looking for points heading into the second phase.

With Caernarfon having an outside chance of reaching the top six they will be doing all they can to secure a top six finish.

They come up against Barry Town who sit just four points above the bottom two. They will also be keen to get a win which could see them move seven points clear of the relegation zone if other results go their way.

The final game on Saturday sees the bottom two face off against each other at The Rock.

Haverfordwest County take on Cefn Druids looking for a win which would provide a big boost to their survival hopes.

The Druids haven’t won yet this season but have earned two draws against teams that sit in the top six and also held TNS for much of their most recent game before succumbing to defeat.

With plenty to play for the JD Cymru Premier table could have a much different look come the final whistle.