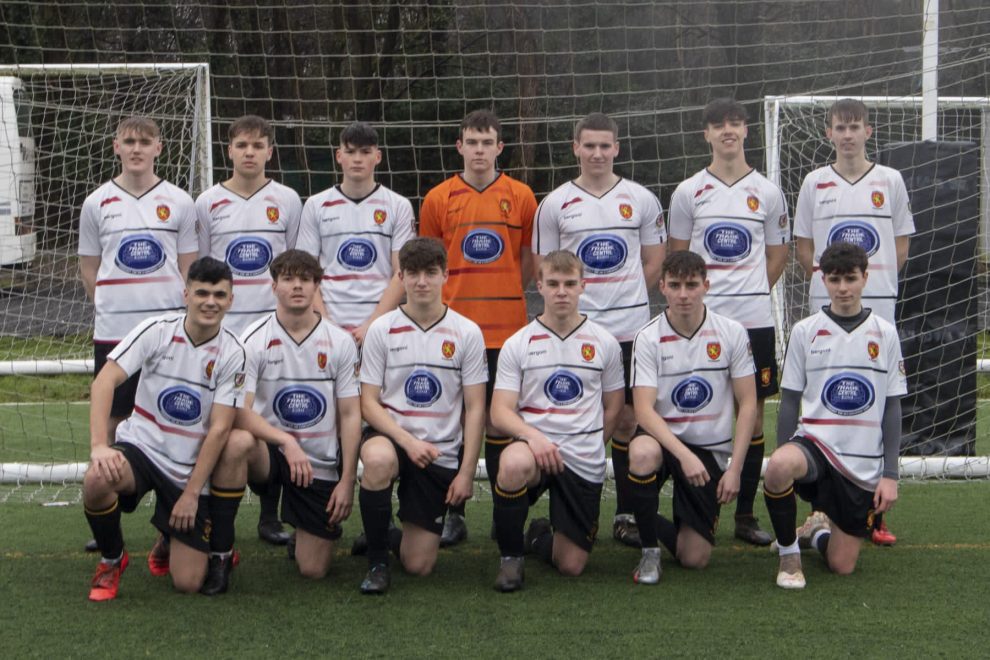 The games were played at the Llandarcy Academy of Sport with Mumbles taking on Merlins Bridge in the first game before Ynystawe took on Dunvant and Three Crosses.

Joe Wade and Aled James scored Mumbles two goals while Fletcher Picton grabbed one of the goals for the Bridge.

It was Mumbles who came out on top in the shootout though with a 4-1 win.

The second game saw Ynystawe earn a 7-2 win over Dunvant and Three Crosses.

A date and time for the final will be announced shortly.