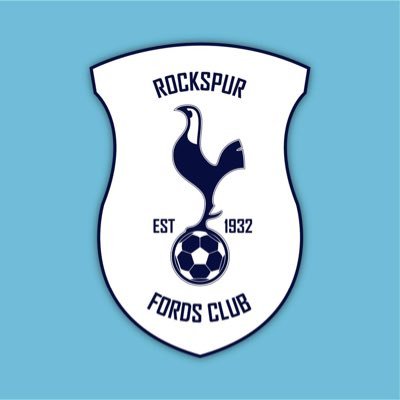 SWANSEA Senior League Division 1 side Rockspur booked their place in the quarter finals of the West Wales Cup as they beat Pontarddulais Town on Saturday (Feb 5).

Rockspur stunned their West Wales Premier League opponents early on as Ashley Lewis put his side ahead.

It was 2-0 just thirteen minutes later as Jamie Miller scored.

They held on to their 2-0 lead until the break and just four minutes into the second half the game was all but over.

Gareth Morrell scored to make it 3-0 to the visitors and that would prove to be enough to send the Swansea side into the quarter finals.