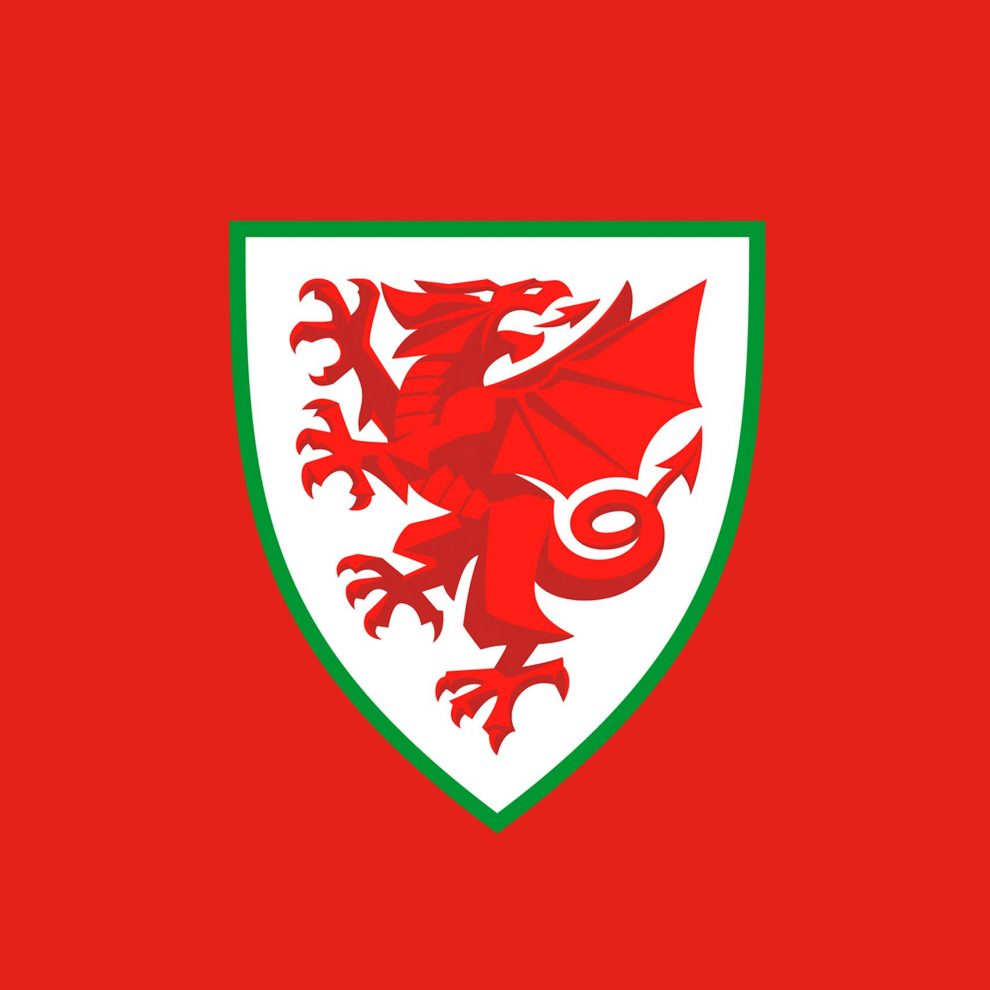 WALES were beaten in their first World Cup qualifying match as they suffered a 3-1 loss at the hands of Belgium.

It was the first time the two sides had met since Wales’ famous 3-1 win over the Belgians in the quarter finals of Euro 2016.

Back then the Belgians were ranked as the second best team in the world. On Wednesday, March 24, Wales travelled to Leuven to face the side ranked number one in the world.

Wales started the game well and with ten minutes gone they had their reward. A good move saw Bale send a first time pass into the box for Harry Wilson who fired a low first-time effort into the bottom left corner of the net.

The Belgians seemingly woke up after that goal and they very nearly scored an equaliser.

With 16 minutes gone Kevin De Bruyne sent an inviting cross into the box and it looked as if Romelu Lukaku would score but he blazed his effort over the bar.

Six minutes later though, the hosts were level. Thorgan Hazard passed to De Bruyne in the middle and the Manchester City star let fly from distance and his shot went in off the post.

Just before the half hour mark, Thomas Meunier crossed from the right and a slip from Wales’ Connor Roberts allowed Hazard a free header to put the home side 2-1 up.

Early in the second half a cross from the rught as headed back across goal by Connor Roberts but Bale couldn’t quite connect as he attempted a bicycle kick.

Ten minutes into the second half Dan James cut inside from the left to shoot but his effort went wide of the goal.

Belgium then had their first chance of the half when Lukaku looked to get in behind the defenders. Wales got back well to deny him and when his shot was blocked the ball fell to De Bruyne but he could only find the side netting.

With twenty minutes to go, a deflected cross was well saved by keeper Danny Ward as Lukaku closed in but when the ball fell to Dries Mertens he was fouled by Chris Mepham and the referee pointed to the spot.

Penalty taking duties rested with Lukaku and he made no mistake as he sent Ward the wrong way to make it 3-1 to the hosts.

Mertens had a late chance for Belgium but his curling effort was tame and Ward made a comfortable save.

Belgium were able to see the game out as they exacted some revenge for that defeat at the European Championships.

Wales host Mexico in a friendly on Saturday, March 27, before taking on the Czech Republic in their next qualifier on Tuesday, March 30.

Having played well against the Belgians, Wales will be confident ahead of their game against the Czechs.