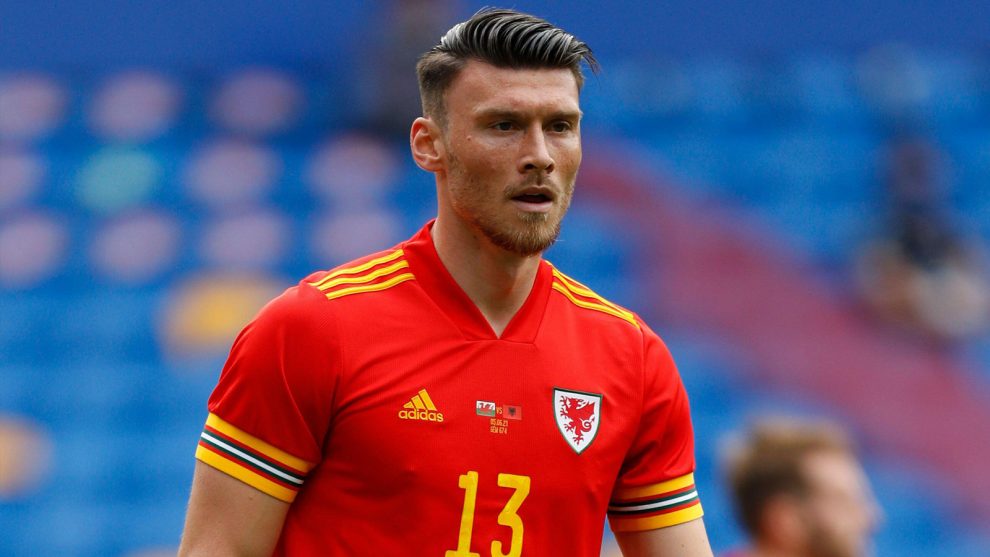 Kieffer Moore is set to miss Wales’ World Cup play-off matches next month due to a broken foot.

Moore recently completed a move to Bournemouth from Cardiff City, and made his debut in the 87th minute against Birmingham.

The 29-year-old was injured in his debut, and is now set for surgery in the near future.

He is set to be out for at least 8 weeks, meaning Moore will miss Wales’ World Cup semi-final against Austria.

The striker will also most likely miss the final against Scotland/Ukraine if Wales are victorious.

“The luck on it. Brought him in, he’s come on for five minutes, landed on his foot, which is his opposite foot (to his recent ankle injury), a brand new injury and he’s broken his foot.

“Kieffer’s going to be out for probably the next two months. Disappointing really.

“He’ll have surgery on Monday, so that’s disappointing.”

Wales vs Austria takes place on Thursday, March 24th at the Cardiff City Stadium – kicking off at 19:45.

If they win, Wales will face Scotland or Ukraine in the final, with the winner booking a place in the Qatar 2022 World Cup.

The final will take place on March 29th also at the Cardiff City stadium.