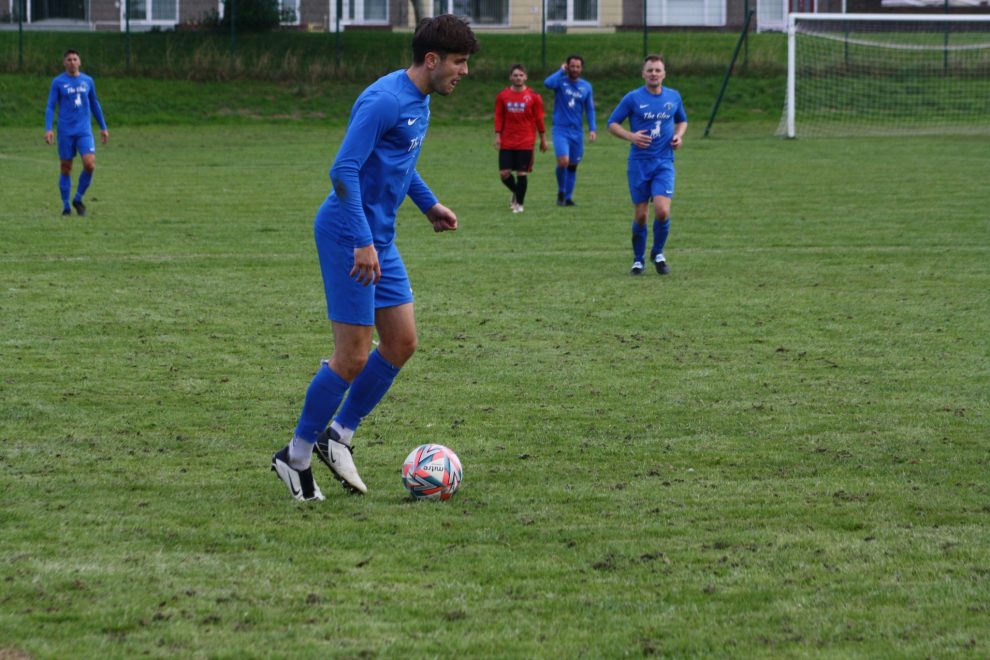 MERLINS BRIDGE earned their second win in a row on Saturday (Sept 24) as they beat Pennar Robins 5-1.

Fraser Finlay put the Wizards ahead with ten minutes gone and he then scored again three minutes later to make it 2-0.

There were no further goals before half time and Pennar came out for the second half determined to get back into the game.

On the hour mark, a cross from Nick Willis from the right hit the post and bounced into the path of Phil Thompson who fired in to make it 2-1.

They were unable top find an equaliser though and with ten minutes to go Joe Leahy added Merlins Bridge’s third goal.

Just a minute later they had their fourth through Alfie Stottor to all but seal the win.

WIth four minutes left Finlay completed his hat trick to seal the win for the visitors.

On Saturday, October 1, Merlins Bridge are in action in the first round of the Senior Cup as they host Fishguard, kick off at 1:45pm.

Pennar face another league game as they host St Clears, kick off at 2:30pm.