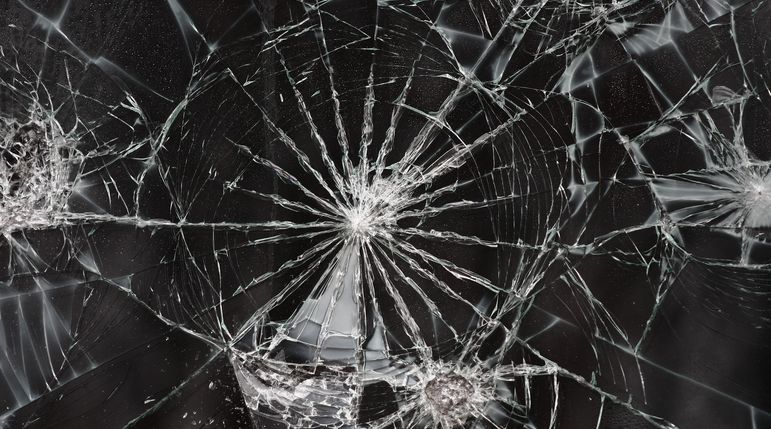 A PEMBROKE DOCK man appeared in Haverfordwest Magistrates Court on Tuesday to face a charge of criminal damage. Raymond Sture, aged 20, of Vetch Close, pleaded guilty to the charge.

“Officer Burge was called to the scene and found the vehicle and suspect still at the garage. CCTV footage was viewed, which showed Sture pulling and pushing the door, then striking the lower panel”.

“Sture pleaded guilty at the first opportunity. He was with his friend in the early hours of the morning, and rather than kneeing the metal part between the glass panes, he missed and hit the glass”. Magistrates fined Sture a total of £215 as well as £75 compensation.