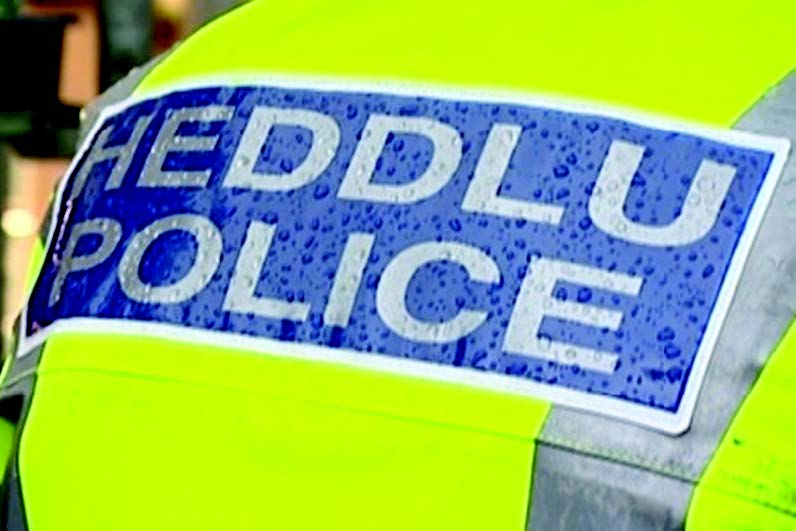 TWO drivers were tragically killed in a head-on collision in Carmarthenshire on Thursday (Jul 8).

The police have issued an appeal for information from the public.

A spokesperson for Dyfed-Powys Police told The Herald: “We are appealing for witnesses or anyone with dashcam footage that can help our investigation into a serious collision on the A40 near Llandeilo, at around 12.20pm.

“Two vehicles, a green Daf flatbed lorry and a white Ford Transit Tipper, were involved in a head-on collision near the Cottage Inn.

“Tragically both drivers, men aged 62 and 40, were killed. Their next of kin are aware and are being supported by specialist officers.

“A young girl, who was a passenger in the lorry, was airlifted to hospital as a precaution and was found to have suffered only a minor injury.

“The road was closed for several hours and reopened at around 10pm.

The police asked that anyone with information that could help officers with their investigation, including any dashcam footage of either vehicles ahead of or during the collision, is asked to report it to Dyfed-Powys Police, either online at: https://bit.ly/DPPContactOnline, by emailing [email protected], or by calling 101.

Alternatively the public can contact the independent charity Crimestoppers anonymously by calling 0800 555111, or visiting crimestoppers-uk.org.

Covid cases in Wales now doubling every six and a half days
No fun of the fair: RSPCA urges councils to declare that pets aren’t prizes
Comment