Welsh announcements on aircraft could ‘put planes at risk’ 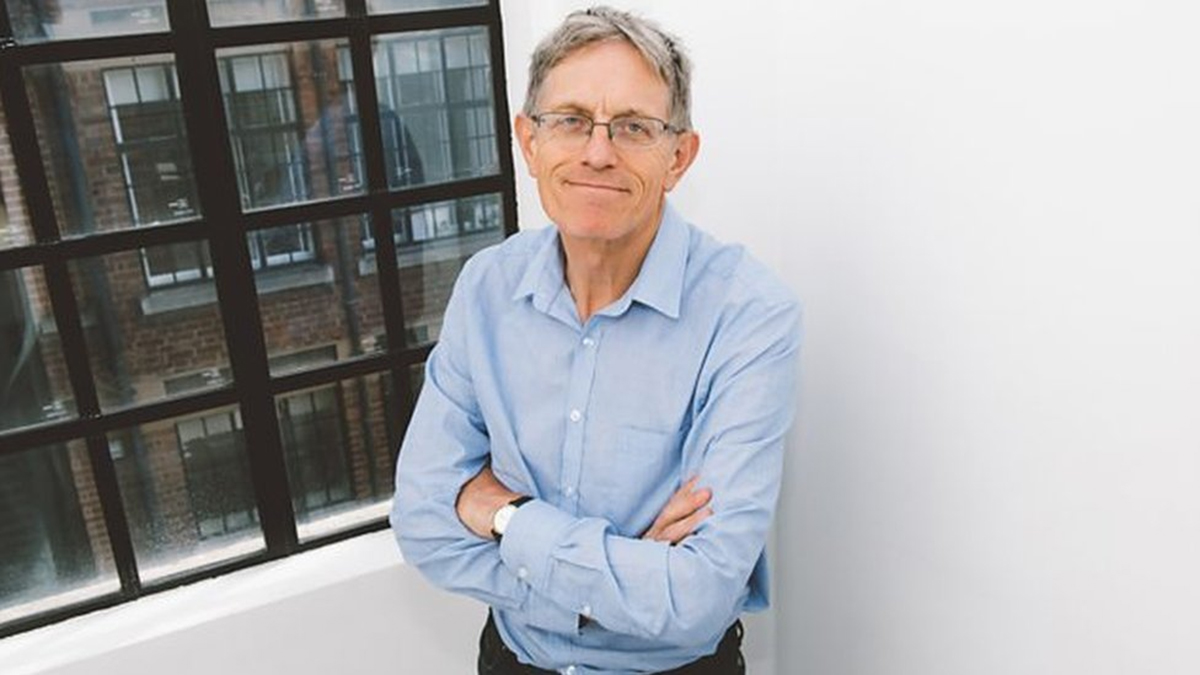 SIMON CALDER, an English travel writer and This Morning ‘Holiday Expert’, has suggested that Welsh language announcements on planes landing at Welsh airports could be putting those planes at risk.

In a column for ‘The Independent’, based in Kensington, London, Mr. Calder said that he did not think that excluding Welsh language updates on Wales-bound planes would “cause any harm”.

He went on to describe those Welsh language announcements as “more guff” and a “burden” on flight crews.

A career based around travelling the globe, doesn’t seem to have opened Mr. Calder’s mind to other cultures and languages as he wrote: “In the unlikely event you find yourself aboard a plane flying to Wales before the end of April, you should discover the Welsh terms for ‘a new continuous cough, a high temperature or a loss of, or change in, normal sense of taste or smell.

“That is one stipulation of a ‘Notam’ that applies to all passenger flights into Wales up to 29 April: a mandatory Welsh-language announcement about Covid.

“Notam is short for a NOTice to AirMen. This disrespectfully gender-specific term is defined by the Federal Aviation Administration (FAA) as ‘a notice containing information essential to personnel concerned with flight operations but not known far enough in advance to be publicised by other means.

“The personnel concerned, whether male or female, are pilots. I wonder how many of them have complied with the instruction that a 150-word onboard message about coronavirus precautions is delivered ‘in English, Welsh and an officially recognised language of the country of departure’?

“I would be surprised if the answer was anything other than zero, and doubly so if the lack of a Welsh-language announcement caused any harm.

“But the existence of this weighty Notam means yet more guff for airmen and women to wade through as they carry out their duty to fly us safely and professionally. And adding to their pre-flight burden is not a zero-risk issue.”

Taking to Twitter later, Mr. Calder also asked: “Is it really necessary to instruct pilots flying to Cardiff to ensure that a Covid announcement is made in Welsh as well as English and one other language?”

This isn’t the first time that Mr. Calder’s opinions on Wales have courted controversy, in October of 2020 he suggested that Gwynedd and Ceredigion were places people could go when, in reality, Wales was still under lockdown conditions.

After that backlash he maturely responded by saying: “The hundreds of people I inadvertently angered may be glad to hear that I have no further plans to book a stay in Wales.”

He went on to say that he “intended to inspire travellers to enjoy, responsibly, a part of the UK that is rich in wonders, and hoped their visits would in turn support local businesses.”

Maybe Mr. Calder should be inspiring people to embrace different languages and cultures instead of ignorantly causing division under the guise of helping travellers?

Red kite released after shot bird was rescued and rehabilitated