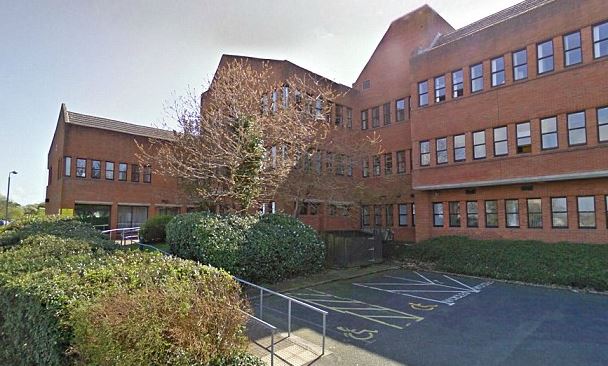 A MILFORD Haven woman appeared in Haverfordwest Magistrates Court on Wednesday to face a charge of criminal damage.

Tara Illingworth, of Howarth Close, aged 36, pleaded guilty to damaging a window to the value of £80 belonging to Yvette Skurlock.

Prosecuting, Jackie Lis said: “Alan Clayton rents a flat in Bunker’s Hill, which is owned by Yvette Skurlock. Clayton was the defendant’s boyfriend, though they had split up and now had a new girlfriend. Clayton was at home with him new girlfriend when he received a text from the defendant. The text said ‘I’m going to throw a plant pot through your window’. Later, she was standing outside his house shouting and screaming, and had hit the window with a glass bottle, breaking the glass. Clayton’s girlfriend called the police and Illingworth was arrested.

Miss Lis added: “Illingworth admitted to everything”. Defence solicitor, Mark Layton said: “Illingworth is originally from Oxford and had come down to Pembrokeshire for a future with Clayton. Of course, this was not the case. She was very frank and open in the interview, which lasted seven minutes”.

Magistrates gave Illingworth a total of £285 fines, which will be deducted from her benefits at £5 per week.