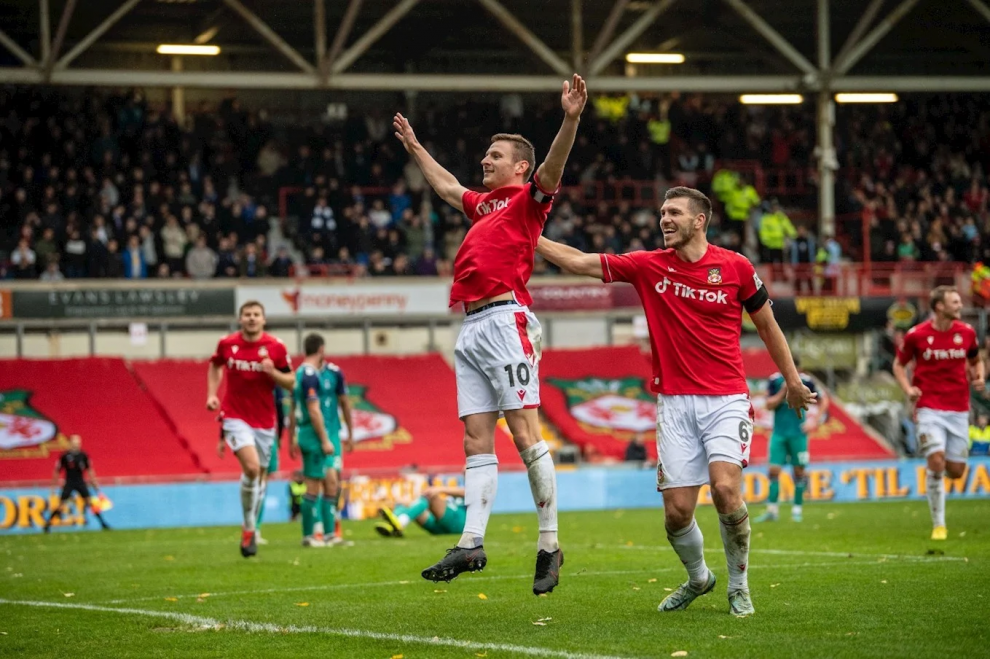 A Paul Mullin double inspired a ruthless Wrexham display, firing the Red Dragons into the second round of the FA Cup after defeating Oldham Athletic.

The highest attendance of the round played host to a dominant Wrexham performance, securing the fourth home win on the bounce at the Racecourse Ground.

Sam Dalby got the tie off to a flyer, as he found himself unmarked in the six-yard box to tap the ball past Jayson Leutwiler ten minutes into the contest.

Mullin doubled the advantage, as he made his way into the area, and caught Leutwiler wrong-footed before sliding the ball past the keeper.

He got his second and final goal of the game just after the hour mark, with a glancing header to wrap up the victory.

Oldham couldn’t get a foothold in the game and never troubled Mark Howard as he kept his third clean sheet in a row.

Phil Parkinson named two changes to the side that beat Maidenhead on Tuesday night, with Callum McFadzean coming back into the side, and Sam Dalby earning his first start.

Dalby put Wrexham ahead on the ten-minute mark, as he found himself in the right place at the right time to sweep home the rebound from Luke Young’s initial strike.

The Red Dragons continued to probe, and doubled the advantage through Mullin, jinxing his way past the defence before slotting past Leutwiler.

As he fired from distance, Young had a chance to make it three before the break, but his effort never troubled Leutwiler.

Oldham started the second half brightly, and broke through the Wrexham defence, but substitute Mike Fondop’s shot was blocked by Tunnicliffe.

However the tie was complete just after the hour mark, as Ben Tozer’s hurled throw found it’s way to Mullin at the back post, and he glanced it home.

Parkinson’s men had no sign of slowing up and minutes after the third it could have been four, as Elliot Lee had two chances cleared off the line.

The onslaught continued as Bryce Hosannah embarked on a mazy run, before getting sandwiched between two Latics defenders, going to ground, but no penalty was awarded.

Mullin came only inches from securing his hat-trick as O’Connor whipped the ball across the box, but the striker couldn’t connect. 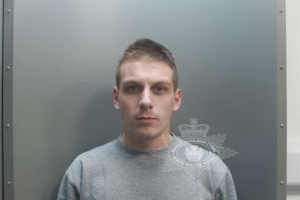 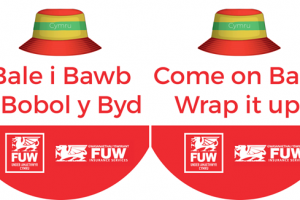