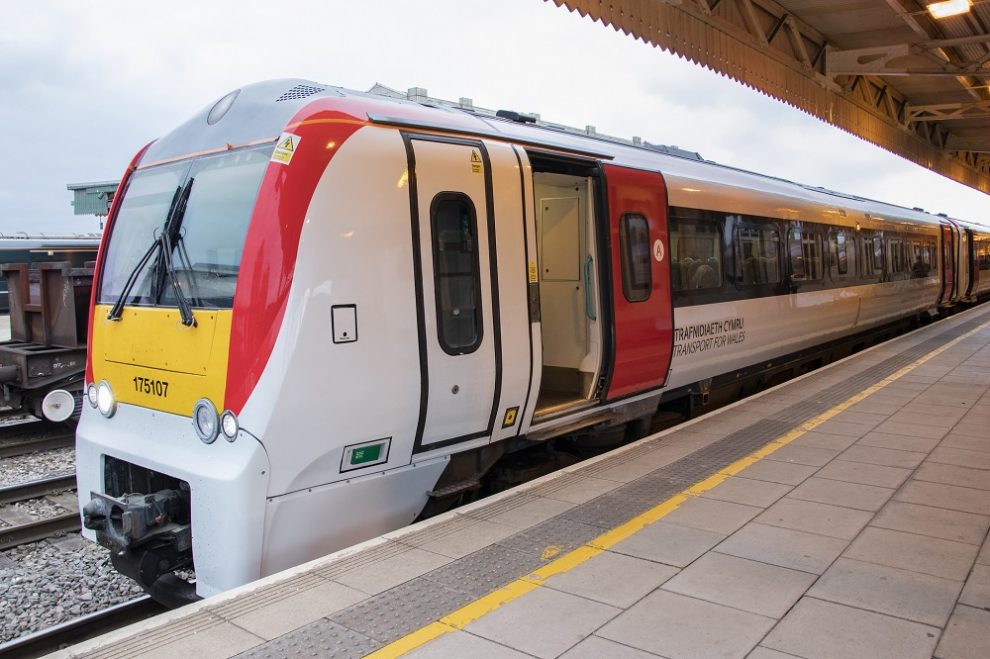 THE body of a man has been found on railway tracks in Cardiff.

British Transport Police officers attended railway tracks near Llanishen just before 7.30pm on Monday, January 17, after receiving reports of a casualty laying on the line.

Emergency services were also in attendance, but unfortunately the man was pronounced dead at the scene.

This incident resulted in almost five hours of disruption on railway lines between Cardiff Queen Street and Rhymney on Monday night.

Railway lines reopened at around 9.15pm and services were all running normally again by early Tuesday morning.

A spokesperson for British Transport Police said that the man’s death is not being treated as suspicious.

“Officers were called to the line near Llanishen at 7.26pm yesterday (January 17) following reports of a casualty on the tracks.

“Paramedics also attended, and sadly a man was pronounced dead at the scene.

“The incident is not being treated as suspicious and a file will be prepared for the coroner.” 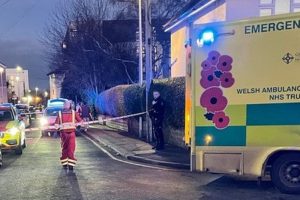