Discovery of bomb leads to warning to St Athan residents 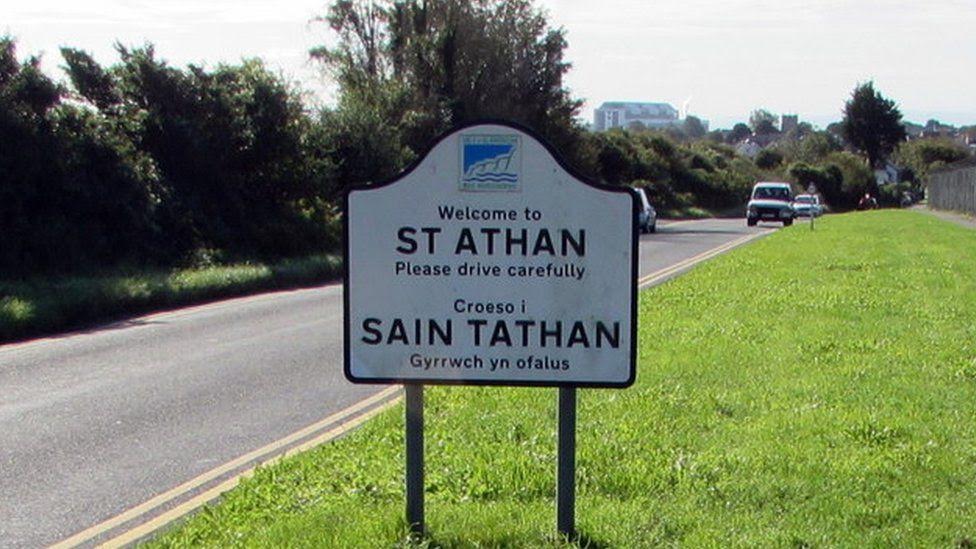 RESIDENTS have been told that they must stay indoors and rail services were suspended after the discovery of a bomb in a village.

The explosive was found in Llantwit Road in St Athan, Vale of Glamorgan, South Wales Police has confirmed.

The force said it was “dealing with ordnance” after officers were called at about 10:15 AM on Thursday (Feb 18).

“Specialist officers have been deployed to deal with the item and make it safe. Residents are further advised to stay away from windows,” a spokesman said.

British Transport Police and Network Rail were also called in when the device was found next to the Rhoose-to-Llantwit Major line.

“South Wales Police and Ministry of Defence officers attended and trains were put on stop while the item was assessed and the area made safe,” they said.

“Inquiries are ongoing, and the line has now reopened.”

Lagging behind: How will developing a Welsh media affect the future of the country?

Appeal after reports of duck attack at Cardiff’s Hendre Lake