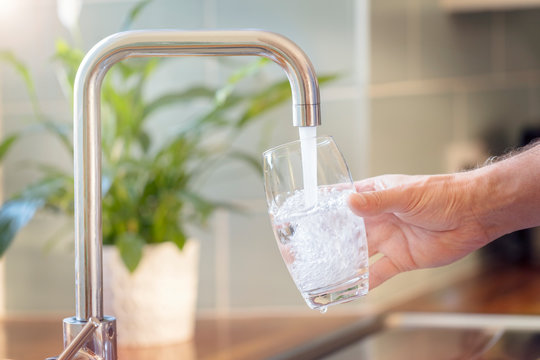 THOUSANDS of households in Cardiff have found themselves without water following a burst mains pipe.

Around 12,000 households have found themselves either without water or were receiving very low pressures.

Welsh Water have set up a bottled water station for those in need at Eastern Leisure Centre.

It has been reported that nine school have also been forced to close due to the issue. They are Llanedeyrn Primary, Glan Yr Afon, Bryn Hafod, St Bernadettes, Hollies, Pen Y Groes, Bryn Celyn, Berllan Deg and St Teilo’s school.

A Welsh Water spokesperson said: “Following the burst in Llaendeyrn earlier this morning, we have successfully managed to reconfigure the water network in the area so supplies to customers in the CF23 and CF3 areas are now returning.

“As supplies return to normal, customers may experience either low water pressure or discoloured water. This is not unusual after a burst of this nature and should clear within a short period of time.

“Our teams will be continuing to undertake the repair work to the pipe and will be working into the night to complete this.

“We would like to apologies for any inconvenience caused by the burst and thank you for bearing with us.

Cardiff council confirmed that they were alerted to the problem at around 5.30am this morning, and identified at least two properties which were at risk of flooding. Officers attended the properties with sandbags.