A PONTLLANFRAITH man has been sentenced to 36 months in prison for drug offences.

He pled guilty to three offences:

“This outcome would not have been possible without the continued support of those living in our communities.

“The vital information that the public provide about illegal drug activity in their area is crucial to achieving results like this, and I’d like to thank them for their continued support.

“We’re committed to removing drugs from our streets, disrupting and dismantling organised crime groups and bringing people before the courts.

“I welcome the sentence, and hope it acts as a deterrent to those whose criminal activities attempt to blight the lives of communities across Gwent.

“Anyone with information regarding illegal drug activity can call police on 101 or Crimestoppers anonymously on 0800 555 111.” 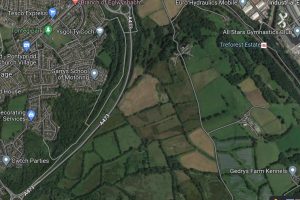 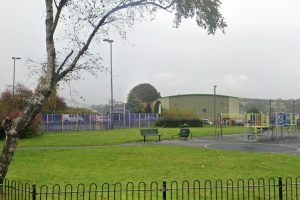