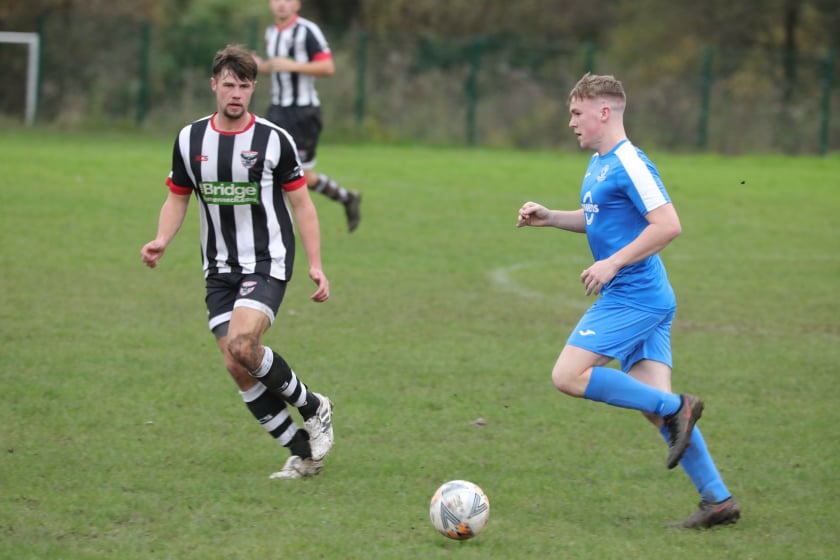 PONTARDDULAIS Town secured their fourth win in a row in all competitions as they beat Dafen 3-1 in the West Wales Premier League on Saturday (Nov 13).

After an even start it was the Bont who opened the scoring when Cameron Davies found the back of the net.

Just a minute later the hosts had doubled their lead as Nathan John set up Joel Beynon to score.

And on the half hour mark it was 3-0 as Davies got his second goal of the game.

It remained that way until the break and Dafen had a mountain to climb if they were to get anything out of the game.

They made early second half changes before Lennon Evans pulled a goal back on the hour mark.

That was just a consolation though as Bont saw the game out for a 3-1 win to move themselves up to sixth place in the table.

It was also their third straight league win and on Saturday, November 20, they will look to make it four as they host Evans and Williams.

Dafen will look to bounce back as they host Seven Sisters.

Bale out for Wales, but so is Lukaku, Courtois and Hazard for Belgium

TNS pick up biggest win of the season