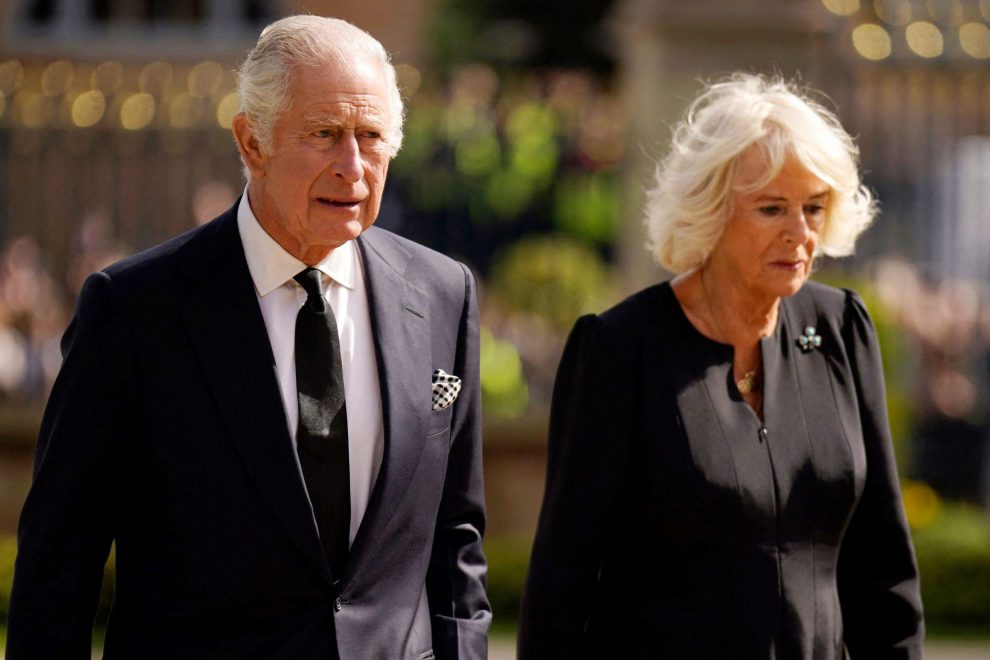 KING CHARLES III and the Queen Consort will visit Wales on Friday. The Royal couple will be in Cardiff, and a warning has been given by the city’s council that long delays on roads and rail lines are to be expected.

Their Majesties are expected to  Llandaff Cathedral, the Senedd and Cardiff Castle on the day.

In a press release issued today by it’s press office, Cardiff City Council said it is “strongly” advising residents and visitors alike to leave their vehicles at home and instead catch buses and trains or walk and cycle.

The statement reads: “Our advice is to plan ahead, dress for the weather, bring plenty of water, prepare for long periods of standing, expect crowds and watch out for those around you and with you.

“Work is ongoing with the Welsh Government and South Wales Police to manage any congested areas, with significant numbers of stewards drafted in alongside police officers to help keep the public safe.”

A number of major roads will be closed in Cardiff city centre on Friday between 6am and 6pm. These include Duke Street, Castle Street, Wood Street and Westgate Street.

If large crowds turn out, a number of additional roads could also be closed including Lloyd George Avenue.

Road closures will also be in place in Cardiff Bay and Llandaff.

Services into the city are expected to be very busy. Passengers going to Llandaff Cathedral from Cardiff Central are being asked to get a bus instead of train.

Transport for Wales said: “We will work as hard as we can to facilitate travel to all the ceremonial events that will be held over the coming days.”

Bus services will be diverted while the city centre road closures are in place and passengers are being urged to check local operators for service updates.

Between Wednesday and Friday morning, the drop off and pick up point for National Express Services will be on Cathedral Road and not in Sophia Gardens.

The council is strongly advising people to leave their cars at home and instead make use of public transport, walking or cycling.

There are no designated parking facilities for the Royal visit, but limited on-street parking will be available in the city centre, Cardiff Bay and in the Civic Centre.

St Mary Street taxi rank outside the House of Fraser will be closed from 6am until 6pm on Friday.

Cardiff Council says the closures are necessary to both facilitate the Royal visit and keep the public safe.

If large crowds materialise, then the following road closures may also be put in place:

A number of road closures are already in place in Llandaff.

The following roads are already closed and will not re-open to motor vehicles until Saturday, September 17th:

Access is currently being controlled into the area for those on foot, or on bike, with alternative parking available for motorists at the pay & display car park and on Fairwater Road.

If large crowds materialise, the following roads will also be closed:

The following roads are already closed and will not re-open to vehicles until Friday
afternoon:

All those travelling to Cardiff for the Royal visit are advised to plan their journey in advance and leave plenty of time to get into the city and use public transport wherever possible.

Local residents are strongly encouraged to leave their cars at home and either take the bus or train or walk and cycle if they are able to.