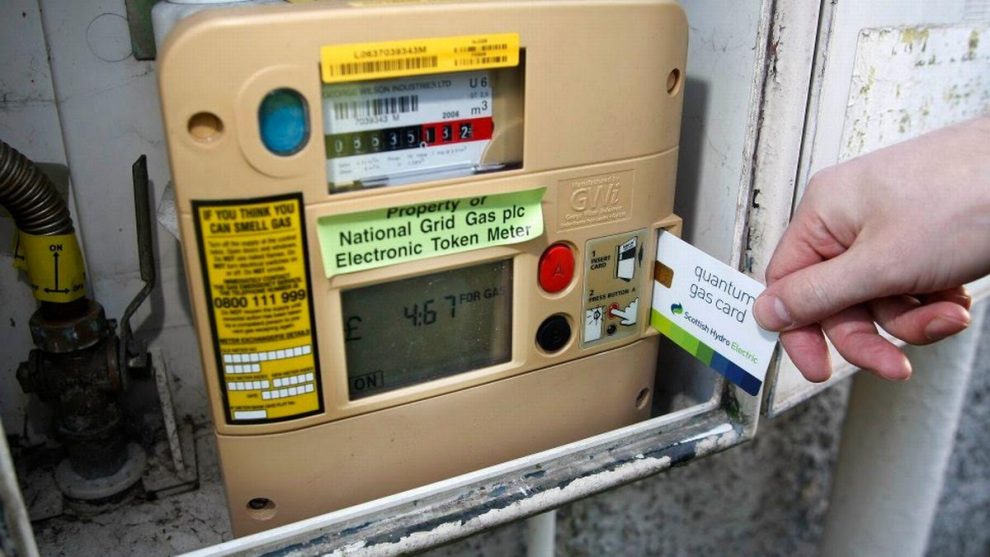 THE WINTER Fuel Support Scheme payment will be doubled to £200 as the cost-of-living crisis intensifies, Minister for Social Justice Jane Hutt announced today.

The £100 one-off payment, which was launched in December, is now being extended to support eligible households with rising energy bills and costs.

It is part of the Welsh Government’s bespoke Household Support Fund, which is providing £51m of targeted support for families and the most vulnerable in society.

Announcing the increased support for households, Minister for Social Justice Jane Hutt said: Right across Wales, people are seeing their bills rise and wages are being stretched like never before. From energy bills, to prices at the pumps and the costs of everyday essentials.

“We know some people are facing the incredibly difficult decision about whether they heat or eat. We’re in the middle of a cost-of-living crisis, which is getting worse.

“Our £51m Household Support Fund targeted support at families across Wales. We know these initiatives are working and making a real difference to the lives of low income households.

“That’s why I’m delighted to announce we’re going to extend support to households by doubling the Winter Fuel Support Scheme payment. We’re increasing the £100 payment to £200 and this will be available to new applicants and retrospectively paid to those who have applied already.”

Local authorities will process new applications from eligible households. To be eligible for the payment, one member of the household must be in receipt of certain welfare benefits. Further details are available on local authority websites, which will be updated to reflect the increased payment.

Councils have contacted people they believe are eligible. If they have not yet made an application, these can be submitted until 28 February.

People who have already received a £100 payment under the scheme do not need to anything – they will receive a further £100 payment in the coming weeks.

Ms Hutt added: “We are determined to do all we can to support our people with the bills they are facing, and this will go a long way to do just that.

I want to pay tribute to our local authorities for swiftly processing these payments. We all know they’ve been under tremendous pressure during the pandemic – time and again, they have stepped up to the plate and delivered for our communities.

“This additional £100 increase will go some way to helping the most vulnerable in our society to pay their fuel bills during this difficult time and I’m determined to do all we can to continue to support the people of Wales through the cost of living crisis.”

Heléna Herklots CBE, Older People’s Commissioner for Wales told The Herald: “Whilst today’s announcement will be a welcome boost to the incomes of many households throughout Wales, we are very disappointed that the Welsh Government continues to exclude older people claiming Pension Credit from their Winter Fuel Support Scheme. It is unacceptable that older people living on the lowest incomes continue to be denied this crucial support.

“Over 86,000 older households in Wales are claiming Pension Credit and living on an income of only £177.10 a week for a single person or £270.30 for a couple. The continuing increase in the price of fuel is putting significant pressure on the incomes of these households, as well as the nearly 70,000 households who are eligible for Pension Credit but are not yet claiming what they are entitled to.

“As well as the hikes in fuel bills, older people are facing tough challenges in several other areas which is leading to a real cost of living crisis. This includes the increasing price of basic food staples, older workers facing the highest rate of redundancy of all age groups and many older people having to pay for their own health and social care due to delays caused by the pandemic or reduce their working hours to look after loved ones.

“We have both been contacted by older people who are anxious about the spiralling costs of fuel, and we are concerned that many will already be limiting their use of heating to cut costs. This will put them at risk of damaging their health, at a time when many older people are still recovering from the negative impacts of the pandemic. If older people are not supported sufficiently to maintain the use of heating that they desperately need, we will see more people requiring admission to hospital and sadly an increase in the numbers of older people dying due to the cold weather.

“The Welsh Government must urgently change the eligibility criteria for the Winter Fuel Support Scheme to ensure that older people claiming Pension Credit can access the financial support they need to keep themselves safe and warm this winter. Alongside this, the Welsh Government must also redouble its efforts to raise awareness of Pension Credit to ensure that as many older people as possible are claiming what they are legally entitled to.

“We are writing again to the Minister for Social Justice to ask her to reconsider the Welsh Government’s exclusion of older people from this financial support and hope that she will take the action necessary to ensure that no older person in Wales has to choose between whether to heat or eat this winter.”