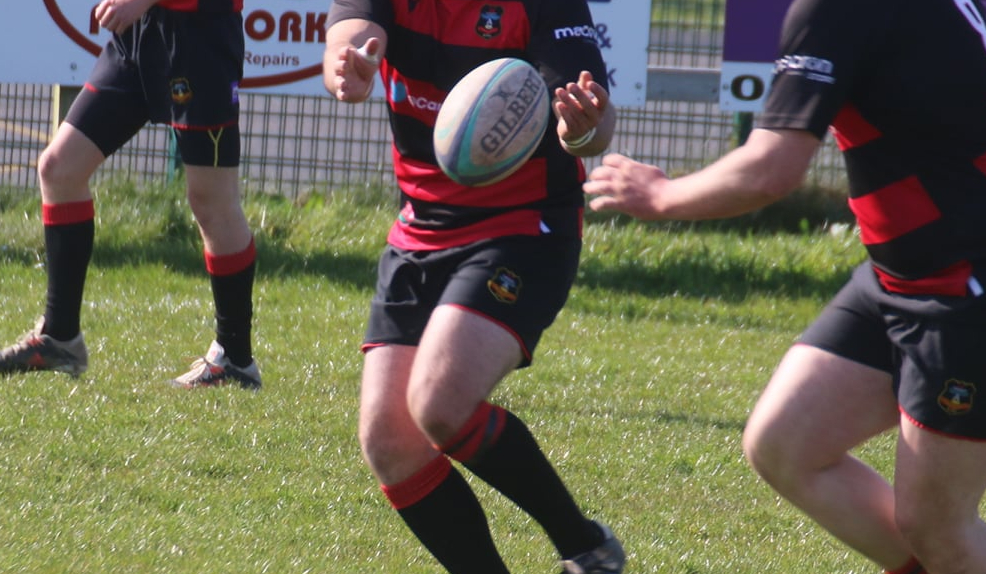 CARMARTHEN Athletic earned just their second win of the season on Saturday (Jan 14) as they beat Milford Haven 15-0.

The two teams played each other last October and it was Milford who earned a narrow 8-7 win on that occasion.

The win moves the Athletic eight points above Milford in the table and they have also played one less game than the Mariners.

No.8 Gareth Isaacs scored Carmarthen’s first half try and although the conversion was missed they held on to their 5-0 lead until the break.

In the second half, wing Steff Jones and centre Thomas Morgan also went over for unconverted tries to take the score to 15-0.

They were unable to find a fourth which would have given them a bonus point but they saw the game out to seal their second win in a row.

It was their first game since December 3, when they beat Pontyberem for their first win of the season.