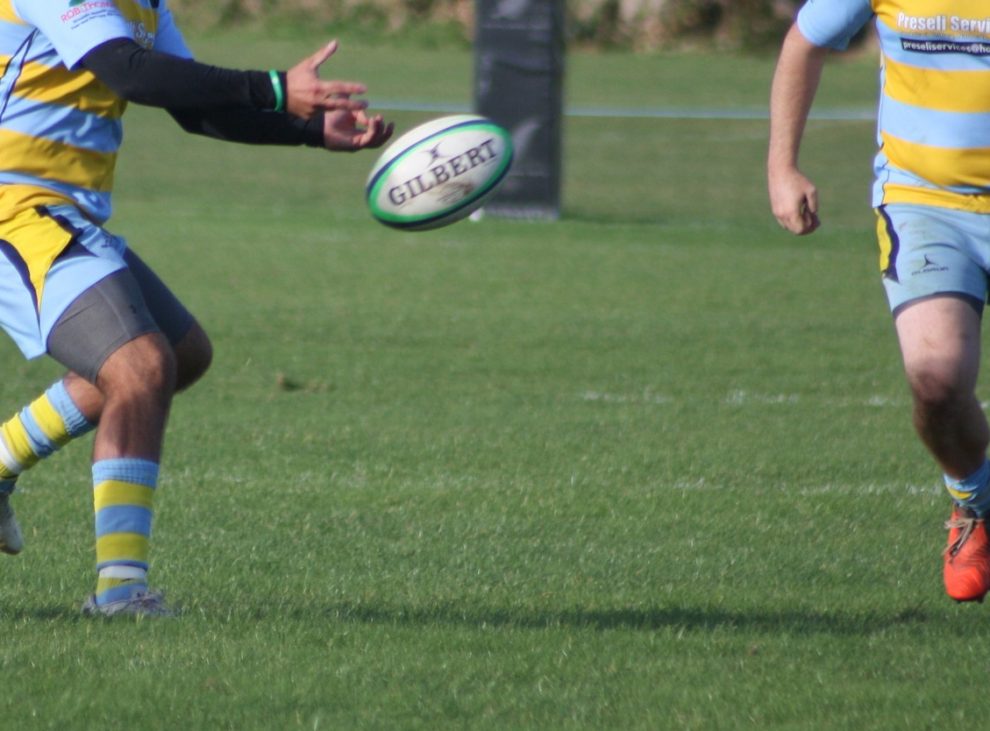 LAUGHARNE moved into fourth place in the League 3 West A table on Saturday (Jan 14) as they beat St Davids 28-0.

All the points came in the first half as the home side dominated for much of it and it set them on their way to their sixth win of the season.

They were awarded a penalty try after a number of St Davids indiscretions while Owain Thomas, Tomos Jameson and Jack Flanagan all scored tries to earn Laugharne a bonus point.

James Stephenson kicked three conversions and it was enough for Laugharne to seal the win.

Both sides battled away in the second half but neither were able to add to the scoring.

On Saturday, January 21, Laugharne take a break from league action as they play their second round game of the WRU Division 3 Cup. They will host League 3 West A leaders St Clears in what promises to be an exciting game.

St Davids play their first home game of 2023 as they welcome Aberaeron.