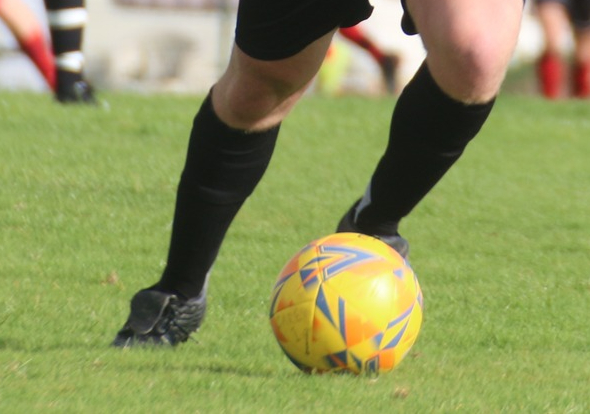 GOODWICK United moved to the top of Division 1 of the Pembrokeshire League on Saturday (Jan 21) as they beat St Ishmaels 3-1.

With the game between Merlins Bridge and Clarbeston Road called off it gave the home side the chance to leapfrog their title challengers and they went ahead after nine minutes.

Rhys Dalling set up Johnny Horgan to score what would prove to be the only goal of the first half.

Five minutes into the second half Tish equalised through Joel Morgan and the visitors had hopes of pulling off a shock result.

However, two goals in as many minutes all but sealed the win for Goodwick. Dan James scored first in the 62nd minute before Dalling again provided the assist for Rhys Jones to score.

Tish were unable to find a way back into the game and Goodwick held on for their 11th win of the season.

The result puts Goodwick one point ahead of Merlins Bridge with the teams now having played the same amount of games.

On Saturday, January 28, Goodwick host Monkton Swifts while St Ishmaels are without a game due to Hakin’s FAW Trophy involvement.