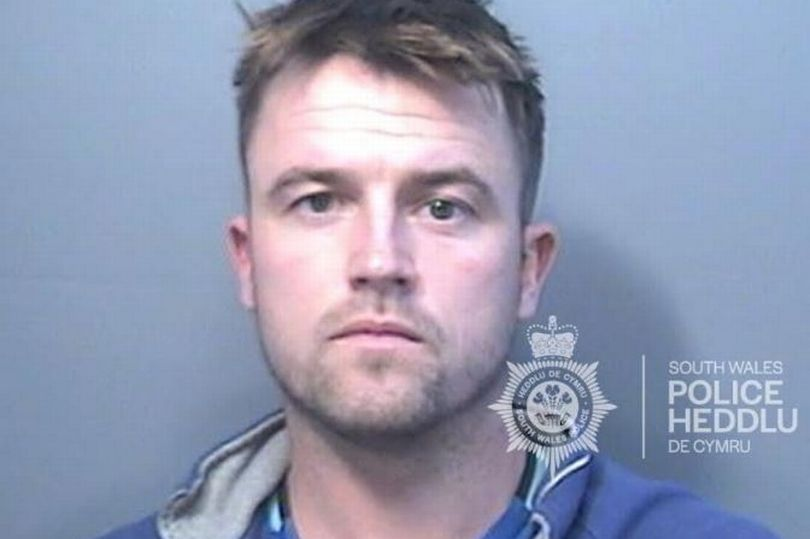 A PEMBROKESHIRE child sex offender hid his past to go on a camping holiday with a friend and her young son, Swansea Crown Court has heard. He had admitted the crime at a previous hearing and was in court for sentencing.

Jonathan Harris, originally from Sageston near Tenby was also a regular visitor to the family’s home, including on occasions sleeping there overnight – he will now serve ten months in prison.

However, the 27-year-old is banned from having unsupervised contact with boys under 16 unless the child’s parents know about his past conviction for causing a child to engage in sexual activity.

Concealing of his past was the second beach of a sexual harm prevention order in less than two years.

Swansea Crown Court was told by the prosecution that Harris originally met the woman at Swansea market, but the sexual element of their relationship had fizzled out and they were just now friends. For the CPS Ieuan Rees said that Harris was now a regular visitor to the woman’s home where she lived with her child. He would, on occasion, spend the night at her home address. Swansea Crown Court was told that in September Harris went with the woman and her child to a caravan park for a three-night break.

Harris was arrested at his place of work in Swansea Docks after he finally confessed to the woman about his past, and she called the police.

Harris’ barrister David Rees said he had moved to Swansea for a fresh start after he had been driven from his family home by protesters. Rees said that his client had been effectively “hounded out of his home” by the Welsh Warriors and locals who were not happy with him living near a school.

Rees added that his client had built a new life, securing his own accommodation in the city, and then finding a job.

He said his client retained the support of his family and acknowledged the omissions which had led him to being in dock.

Judge Paul Thomas KC told Harris he had committed a “persistent and blatant” breach of SHPO, not only by being a regular visitor to the woman’s house but also going on holiday with her and her young son.

Jailing him Judge Thomas said he accepted the defendant had eventually told the woman about his past conviction, but he said it was clear Harris had not learned his lesson following his jailing for the first breach.