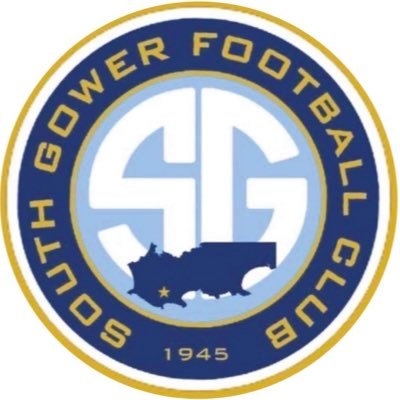 SOUTH Gower booked their place in the fourth round of the West Wales Cup on Saturday (Dec 3) as they beat Felinfoel 4-2.

The Gower were in excellent form having not lost since August 27, while opponents Felinfoel were also unbeaten since September.

All the goals came in a frantic first half as both sides looked to get the upper hand.

It was the Carmarthenshire Premier side that took the lead after eight minutes as Dylan Austin scored from the penalty spot.

Their lead only lasted two minutes though as South Gower levelled with a goal from Ieuan Priede. He scored again just four minutes later to put the West Wales Premier League side into the lead.

And with sixteen minutes gone it was 3-1 to the visitors as Jack Jones scored.

The scoring wasn’t over and in the 22nd minute, Jordan Badman scored to pull a goal back for the home side.

It was 4-2 after 26 minutes as Bruno Morris restored South Gower’s two goal lead.

That was how it stayed until half time but Felinfoel felt that they were still in with a chance of winning the game.

Despite their efforts they were unable to find another goal in the second half and South Gower were able to see the game out and seal the win.