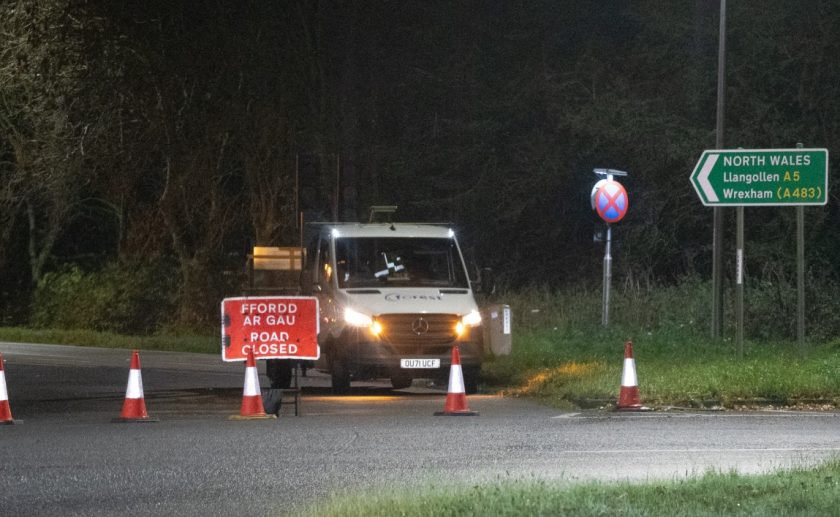 Following a fatal collision that claimed the life of a 49-year-old motorist, a man has been detained on suspicion of murder.

Police are asking “Did you see a collision on the A5 near Chirk on Friday evening?”

At around 7pm on Friday 2 December officers received reports of a multi-vehicle collision near the Gledrid roundabout at Chirk.

West Mercia police say a black Nissan Qashqai collided head on with a white Nissan Juke on the bridge over the Ceiriog river. The Nissan Qashqai was travelling southbound on the A5, heading in the direction of Oswestry.

Police say a 27-year-old man has been arrested on suspicion of murder.

Detective Chief Inspector John Weaver said: “We’d like to hear from anyone who saw the incident or witnessed anything of concern on the A5 shortly before 7pm on Friday.”

“If you have any information, or dash cam footage, that could help please email [email protected] quoting reference 554 of 2 December.”