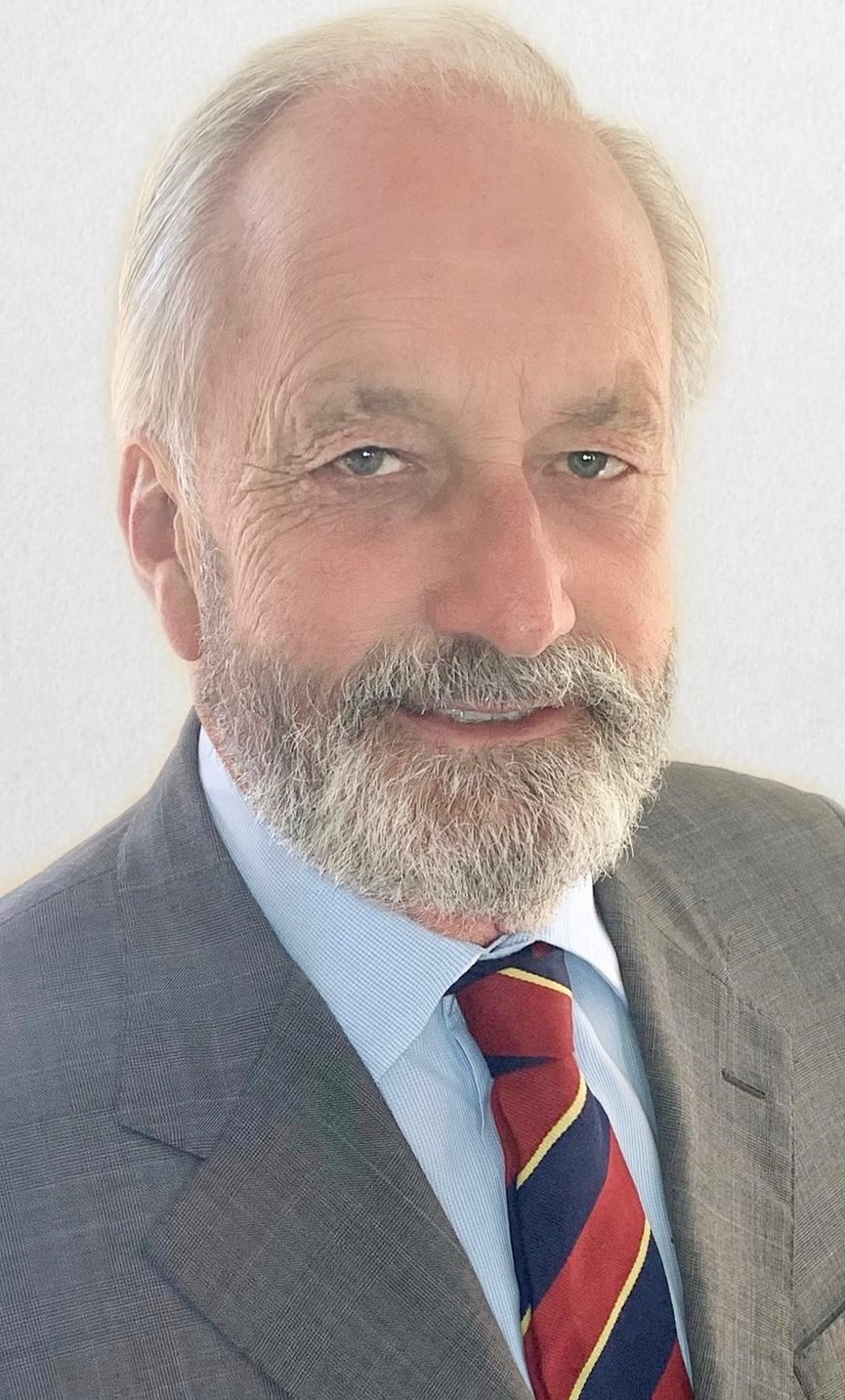 LAST WEEK, BBC Wales announced that UKIP leader, Neil Hamilton, will be invited to the second leaders’ debate alongside Reform UK and the Green Party. Meanwhile, the Abolish the Welsh Assembly Party have been invited to the main leaders’ debates with the Conservatives, Labour, Plaid and the Liberal Democrats.

Unveiling the manifesto, Neil Hamilton said:  “The BBC have decided to exclude UKIP from their Leaders’ Debate programme in favour of the Abolish the Welsh Assembly Party.

“This is outrageous as the BBC’s own ICM poll recently forecast that UKIP would win at least one seat in the Senedd whilst Abolish would win none.

“Abolish have no policies except scrapping the Senedd and can say nothing about immigration, the NHS, schools issues like compulsory sex education against parents’ wishes, environmental issues like wrecking the landscape with windmills, Black Lives Matter or destruction of statues.

“The BBC proposes to lump UKIP together in a separate debate with the Greens and Reform-UK. Reform have never contested an election anywhere before and didn’t even exist until a few weeks ago.

“The Greens have never elected anyone in Wales above council level and no-one thinks they have any chance of electing anyone to the Senedd now. Meanwhile, a single-issue party has been invited onto the main Leaders’ Debate.

“UKIP has been an influential part of the Welsh political landscape since 2003. UKIP caused a political earthquake to get Brexit in 2016.

“Abolish have fought only 1 national election in Wales and never elected anybody to anything.  In stark contrast, UKIP won 7 seats in the last Senedd election, becoming the fourth largest party in Wales.

“We deserve to be on the BBC’s Leaders’ Debate to confront the Establishment parties and set out our positive post-devolution plan for Wales.

“If UKIP is excluded, the main debate will have no voice arguing against mass immigration and the cultural vandalism currently happening in Wales under Labour and Plaid Cymru or arguing for transferring power from politicians to the people.”