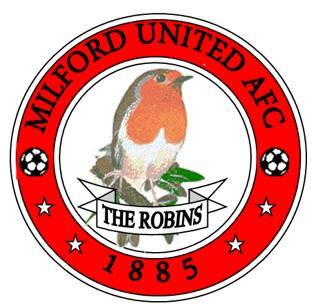 MILFORD United are through to the second round of the West Wales Cup after they beat Tonna 3-0 at Marble Hall on Saturday (Oct 8).

Liam Parks opened the scoring for the Pembrokeshire side as he scored with ten minutes on the clock.

On the stroke of half time Ieuan Hawkins scored to make it 2-0 to the home side.

Tonna looked for a way back into the game in the second half but were unable to find the net.

Milford then made it 3-0 with five minutes to go as Joseph Hall scored to secure Milford’s passage into the second round.

On Saturday, October 15, Milford United return to action in Division 2 with a game away at Narberth.

Tonna return to action in Division 1 of the Neath League with a trip to Coed Darcy.